Chip designer ARM has just revealed its next-gen architecture for the processors that will be powering phones, tablets, and other devices in 2016.

ARM Cortex-A72 chips will be up to 3.5 times as fast as a 2014-era chip based on ARM Cortex-A15 architecture, while using up to 75 percent less energy. 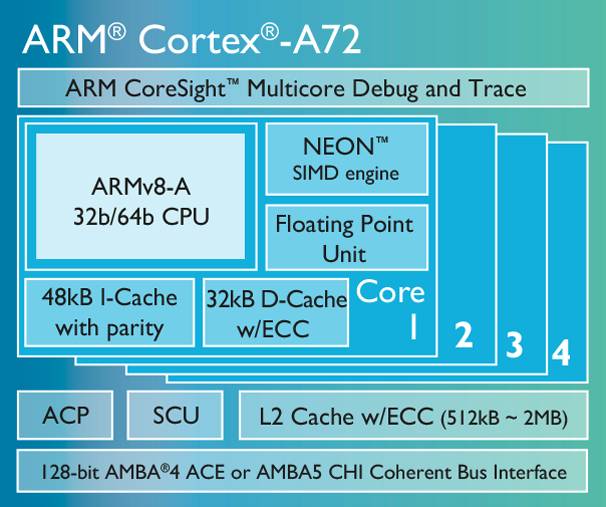 ARM doesn’t make processors itself. Instead the company licenses its designs to chip makers, and ARM says a number of companies including Rockchip, MediaTek, and Hisilicon have already announced plans to license Cortex-A72 designs.

ARM Cortex-A72 chips will be 64-bit processors that can run at clock speeds of up to 2.5 GHz. They can also be paired with lower-power ARM Cortex-A53 processor cores in a big.LITTLE arrangement. This lets a phone or tablet use the lower-power CPU cores to save energy some of the time, while firing up the higher-performance CPU cores when you need the extra power.

Along with the new CPU architecture, ARM is introducing the Mali-T880 graphics processor, which the company says offers 1.8 times the performance of an existing Mali-T760 GPU while consuming 40 percent less energy. 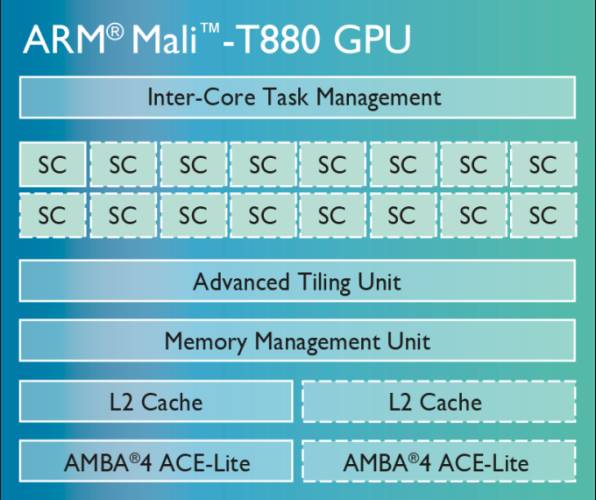 The new chips have hardware-support for HEVC/H.265 video and will be able to play and capture 4K video at 120 frames per second.