French electronics company Archos has unveiled 4 new low-cost smartphones the company will launch at Mobile World Congress next week. The new phones are all powered by MediaTek processors, feature screen sizes ranging from 5 inches to 6.3 inches, and they’re all priced under $200. 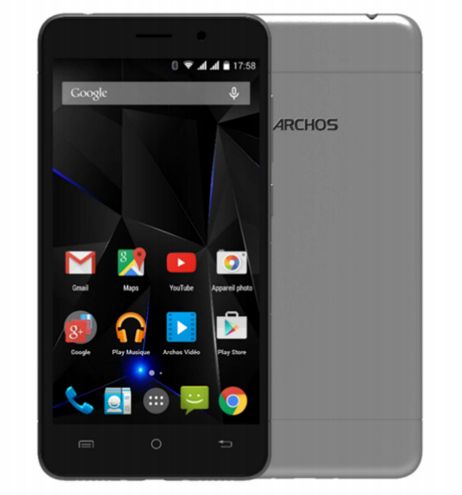 The phone has an 8MP rear camera, a 5MP front camera, a 2,000mAh battery, 1GB of RAM, and 16GB of storage, plus a microSD card slot. Archos will begin selling a 3G model for under $200 starting in March, with a 4G LTE model coming in June. 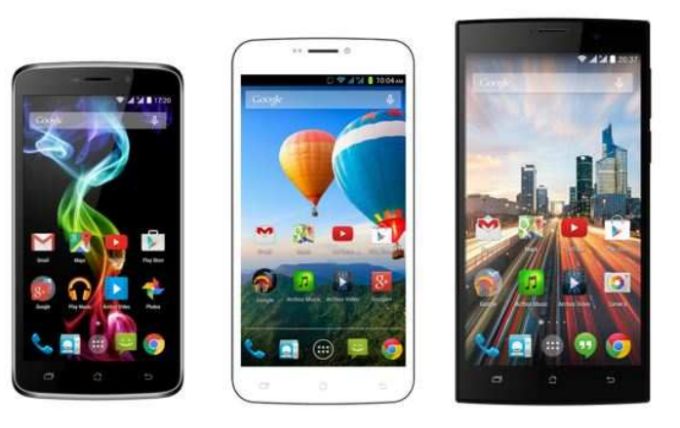 But the new phones come with different screen sizes and battery capacities:

9 replies on “Archos to launch budget smartphones, phablets at MWC 2015”