AMD says it’s next-gen processors for notebooks and low-power desktops will use up to 40 percent less power than their predecessors, while offering a modest performance boost (and significant performance gains in some areas).

While AMD isn’t providing hard numbers about power consumption or speed yet, the company says its first Carrizo chips should be available in the first half of 2015. 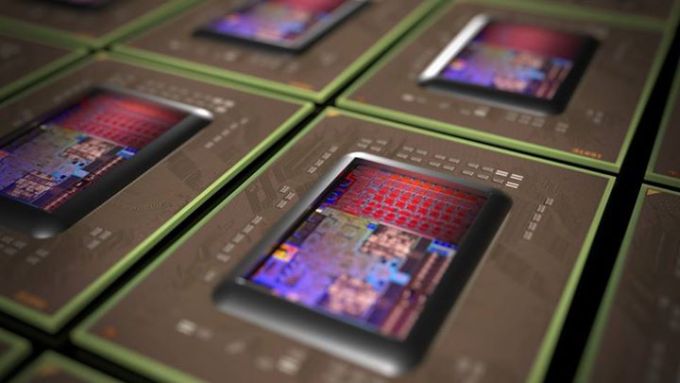 The new processors are based on the same 28nm manufacturing process as the Kaveri chips they’ll replace. But AMD says the new chips offer more performance-per-watt and use heterogenous systems architecture (HSA) to make use of the integrated graphics processor for some general computing tasks. Among other things, AMD says this allows the Carrizo to transcode videos up to 3.5 times more quickly than Kaveri processors.

Part of that is due to new techniques for optimizing voltage, integration of the Sourthbridge system controller, and new architecture that AMD says allows it to fit 29 percent more transistors into the same sized chip.

That’s significant because AMD is still working on 28nm chips at a time when rival Intel is shipping 14nm Broadwell processors and already looking ahead toward 10nm and smaller chips. Shrinking the die size is one of the ways chip makers typically improve efficiency, but it’s clearly not the only way to do it.