Meizu and Xiaomi aren’t the only Chinese companies launching new smartphones this week. ZTE just introduced a new 5 inch phone with a Qualcomm Snapdragon 615 processor, a 13MP camera, and a $250 price tag.

It’s called the ZTE Blade S6, and unlike the Meizu M1 and Xiaomi Redmi 2 you’ll actually be able to purchase ZTE’s phone in the US.

Of course it costs more than twice as much as those phones. 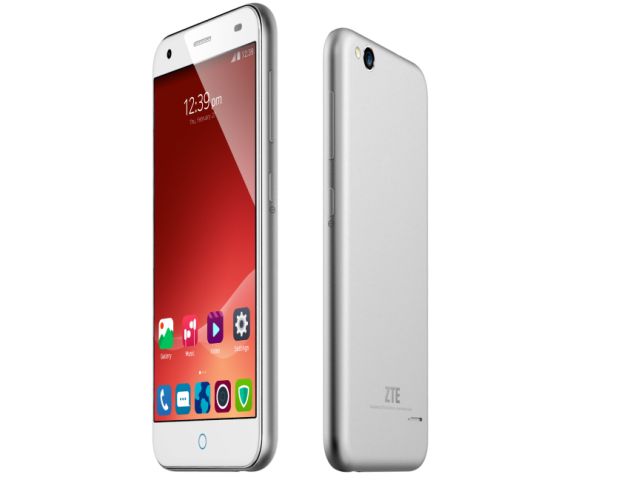 In addition to a 13MP Sony IMX214 rear camera, the phone has a 5MP front-facing camera, and it features a microSD card slot, a 2400mAh battery and dual SIM card slots.

It runs a custom version of Google Android 5.0 Lollipop called MiFavor which includes support for voice controls, gesture support, and motion controls, among other things.

ZTE plans to sell the Blade S6 internationally through AliExpress as well as Amazon and eBay in select markets.