Microsoft plans to bring game streaming to Xbox One when Windows 10 launches later this year.

If you’ve got an Xbox One game console on your home network, you’ll be able to fire up the Xbox app on a Windows 10 PC or tablet connected to the same network and choose to stream console-only games to the device in your hands. 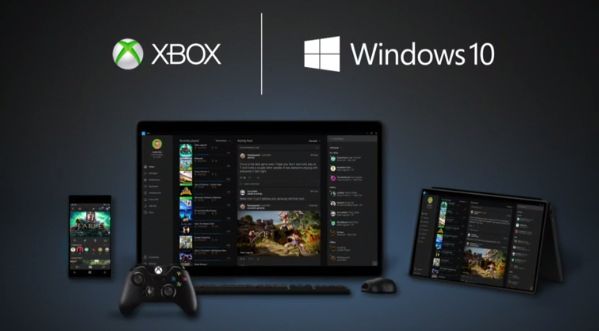 That will let Universal Windows apps run on any of those devices, including your game console.

Microsoft also previewed DirectX 12 during a Windows 10 event today, promising that among other things, the new graphics technology will use half as much power as DX11 which will enable longer battery life while running gaming natively on mobile devices.