Just in case you weren’t sure wearable would be ubiquitous at CES this year, three companies unveiled new smartwatches and fitness trackers just hours ahead of the official start of the show.

Polar has a new fitness tracking watch, Withings has a cheaper alternative to the stylish Activité watch/activity tracker, and Omate is adding two new watches with round faces to its line of smartwatches. 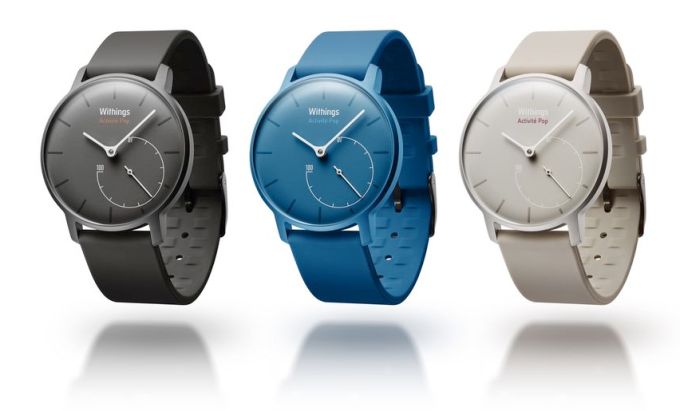 Withings has been offering fitness-related products for a few years, including activity trackers, WiFi-enabled scales, and blood pressure monitors. Last summer the company also introduced something new: an attractive, Swiss-made watch called the Activité, that happens to have some smart features including step and sleep tracking features

But that watch sells for more than $400. This year the company is introducing a more affordable version called the Activité Pop that will sell for just $150 when it goes on sale this week. 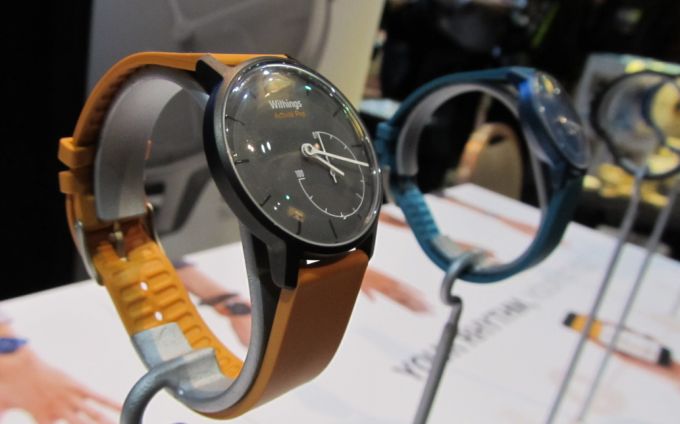 The Withings Activité Pop isn’t made in Switzerland, but it has the same basic style as its more expensive sibling as well as the same fitness tracking features, water-resistant design (you can go swimming with the Pop on), and long battery life (up to 8 months on a regular watch battery).

The Activité Pop has a metal case, silicone strap, and will come in gray, blue, or beige (which the company called “sand”).

This watch might not be as stylish as the Pop, but it’s designed to be functional. It offers step tracking and distance measurements and sleep tracking and can work with an optional wireless heart-rate monitor that you strap to your chest. 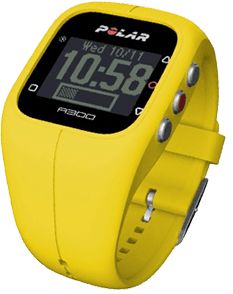 There’s a vibration motor for notifications, and Polar says the device can vibrate to let you know when you’ve been inactive for a long time.

Polar’s new wearable fitness tracker can hold up to 60 days of your activity stats and the battery should be good for up to 4 weeks of use. 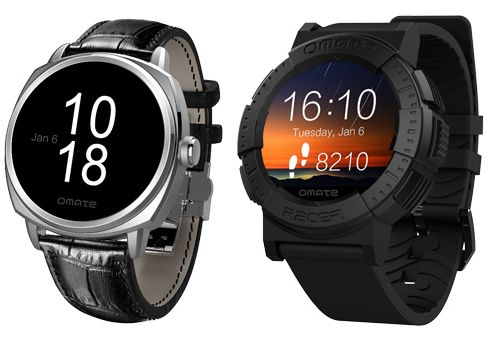 The Omate Roma has a metal case, while the Racer has a more rugged plastic design. Both will be able to display notifications from your smartphone, track your steps, or display custom watch faces. And each should get about a week of battery life.

According to Engadget, the Omate Racer goes up for pre-order January 5th for $99, but the price will go up to $129 after January 15th. Pricing for the Roma hasn’t been announced yet.