Razer’s Forge TV is a $100 box that lets you play Android games on you TV, stream internet video, or stream PC games from a computer on your home network to your living room.

It’s launching in the first quarter of 2015, and Razer will offer a bundle with a game controller and the PC game streaming service for $150. There’s also an optional gaming keyboard and mouse set that are designed to let you play PC games while sitting on a couch.

Razer is showing off the Forge TV at the Consumer Electronics Show, so I stopped by the company’s booth for a preview. 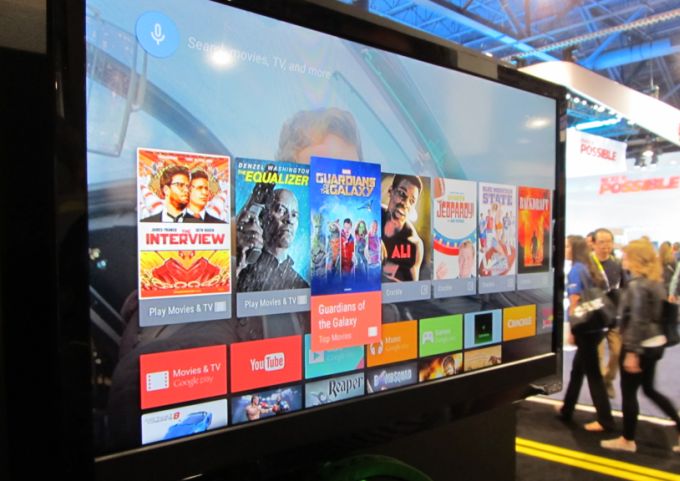 It’s running Android TV, which is Google’s latest version of Android designed to bring smart TV features to any television. You can download apps and games from the Google Play Store, stream audio and video content from YouTube, Google Play, Netflix, and other sources, and cast videos to your TV through the Google Cast function in supported Android, iOS or web apps. 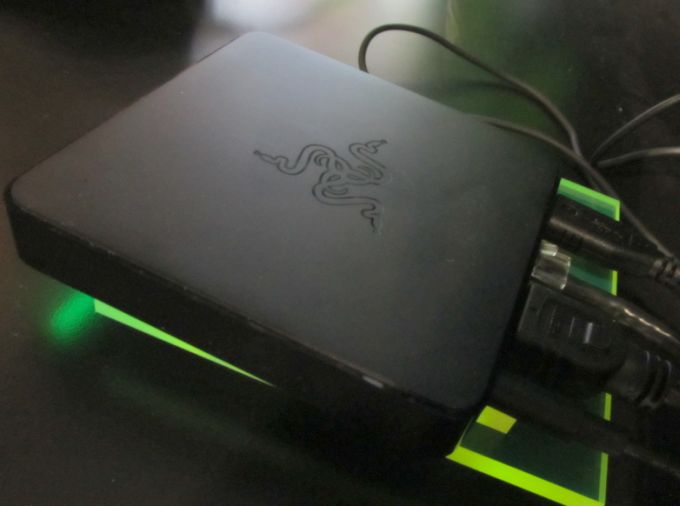 What makes the Razer Forge TV different from the first Android TV box to ship (2014’s Google Nexus Player), is the heavy emphasis on gaming. Well, actually, that’s just one of the things that sets this model apart. It also has more far more ports and a completely different type of processor.

While Razer isn’t showing the game streaming technology that lets you play PC games yet, the Forge seems like a pretty capable device for Android gaming, and the game controller looks like a pretty strong selling point.. which isn’t surprising, since Razer is perhaps best known as a maker of PC gaming accessories.