In late 2014 we learned that the company’s founder, Mary Lou Jepsen, was now working on a new display technology project for Google X.

Today GoodEReader reported that Pixel Qi has pretty much gone out of business. But that doesn’t mean there’s no future for the displays the company developed.

Nate at The Digital Reader did a little digging and found out that the intellectual property is under new ownership, and that a startup called Tripuso Display Solutions has the rights to manufacture Pixel Qi technology and is continuing to sell 10 inch screens and produce 7 inch screens.

The smaller screens “should remain in production for a few more years.”

Pixel Qi displays are a special type of LCD which can be used with or without a backlight. Turn on the backlight and you’ve got a somewhat normal looking full color display for a laptop, tablet, or other device. Turn off the illumination and you’ve got what looks like a high-contrast, black and white (or black and grey) screen which you can view using nothing but ambient light. 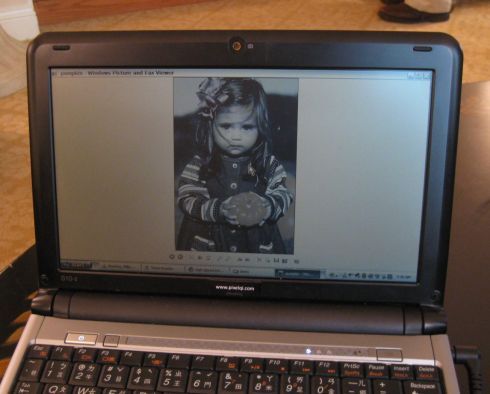 Unlike a traditional LCD, you can view these screens in direct sunlight. And when used with no backlight, the screens use significantly less power. Since displays can be some of the most power-hungry components of laptops and tablets, this can lead to a big boost in battery life… at least theoretically. 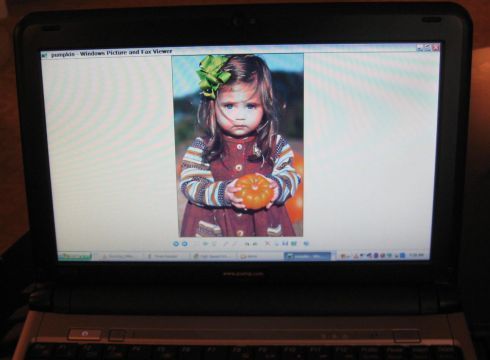 In practice, Pixel Qi never produced massive quantities of the displays, they were relatively expensive, there aren’t that many devices available for purchase with a Pixel Qi (or Tripuso) screen, and the colors in full-color mode aren’t especially vibrant.

Pixel Qi’s first screens hit the streets in 2010 and showed a wider range of products at CES the following year and again in 2012, as shown in the video below.

While it looks like they might stick around for a little longer, it’s not clear if Tripuso or anyone else will continue to refine the technology for future use.