Panasonic’s Lumix CM1 is a smartphone with a high-end camera with a 28mm Leica DC lens and a 20 megapixel, 1 inch image sensor. The company introduced the Lumix CM1 in September, and now Panasonic says it’s bringing the camera phone to the United States… for a rather steep price.

An unlocked Panasonic Lumix CM1 will sell for $999. 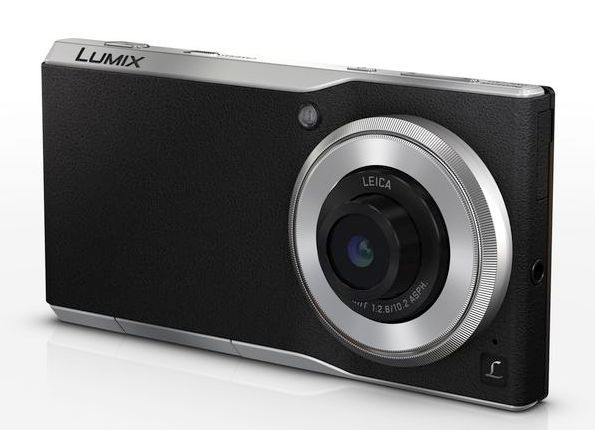 The smartphone features a 4.7 inch full HD display, a Qualcomm Snapdragon 800 processor, 2GB of RAM, 16GB of storage, and a microSDXC card slot. It has a 2600mAh battery and supports WiFi, Bluetooth, and 4G LTE.

It’s the camera that makes this device stand out though. CNET has details (and sample images) which should give you a better idea of what to expect from this camera. But long story short, it probably takes better pictures than whatever phone you normally carry.

On the one hand, it might be more cost effective to buy a separate high-end camera and a decent smartphone. But the appeal of the Lumix CM1 is at least in part due to the idea of always having a good camera with you: while you might leave your DSLR at home, odds are that you take your smartphone with you whenever you leave the house.