Office for Android tablets is now available for free. 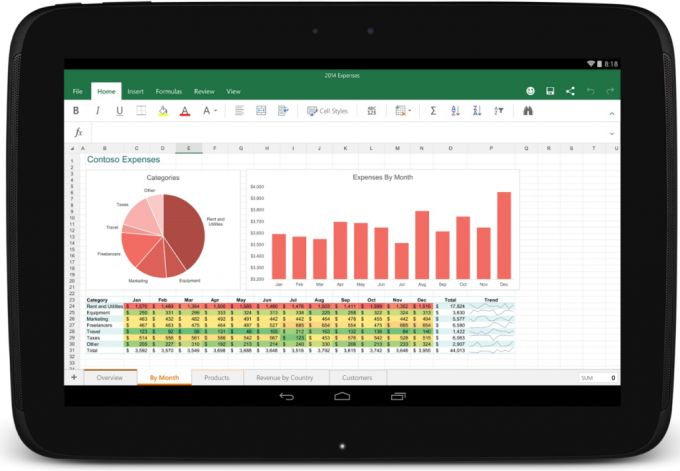 You can download Word, PowerPoint, or Excel from the Google Play Store for free and use them to create, view, and edit documents.

Some features such as change tracking in Word, synchronizing documents with other devices, or use the apps on tablets with screens larger than 10.1 inches requires an Office 365 subscription.

These new apps join OneNote for Android in Microsoft’s suite of Office apps for Android devices.

Microsoft is hardly the only company offering office apps for Android. Free and paid alternatives from SoftMaker, Polaris, Google, Kingsoft, OfficeSuite, Docs to Go, and others have been available for years. But if you want to be certain that your text, spreadsheet, or presentation documents created on your desktop will look right on your tablet, or vice versa, it’s nice to have the option of using official Microosft Office apps.