The Lenovo LaVie Z is a notebook with an Intel Broadwell processor, solid state storage, Windows 8.1 software, and a case that weighs just 1.7 pounds.

There’s also a 2-in-1 model that you can use either as a notebook or a tablet. That version is still super-light, weighing just over 2 pounds. 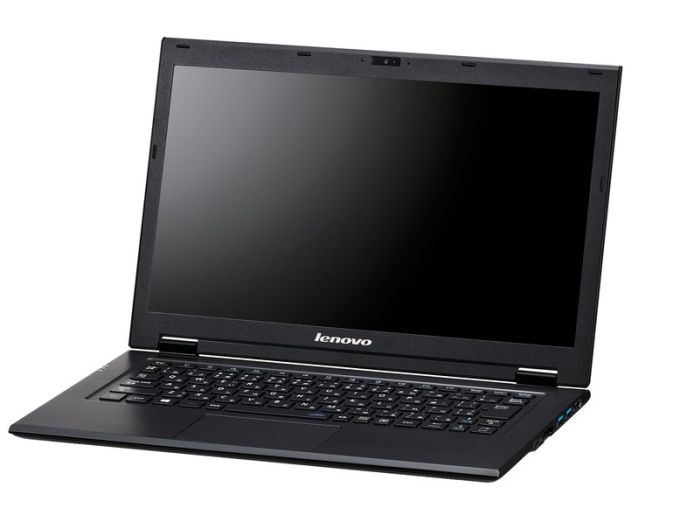 Both models are 0.67 inches thick and feature magnesium-lithium cases which Lenovo says is 50 percent lighter than aluminum, but just as sturdy as other magnesium laptop cases.

The LaVie HZ550 is the laptop-only model, while the HZ750 convertible has a touchscreen that’s bonded to the display so there’s no cover glass to add thickness or weight. 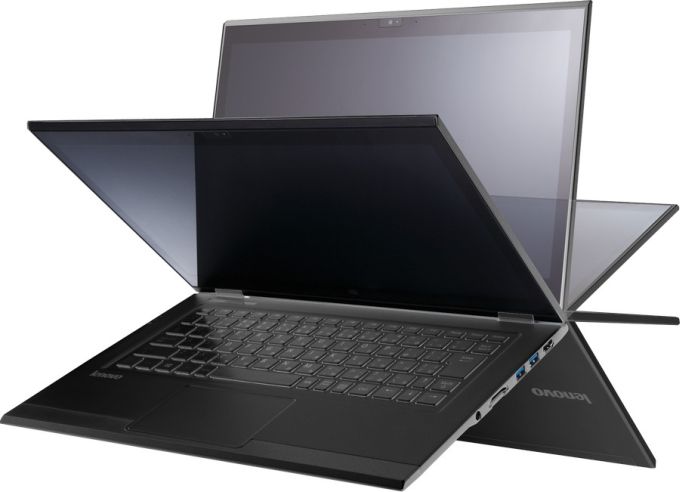 If the LaVie branding sounds familiar, that’s because NEC has been offering a line of notebooks in Japan under that name for a few years. The Lenovo LaVie Z comes from a partnership between Lenovo and NEC.