The Android tablet has a starting price of $279, while the Windows model sells for $299 and up for education customers. Prices for the Pro Tablet EE start at $349 for other customers. 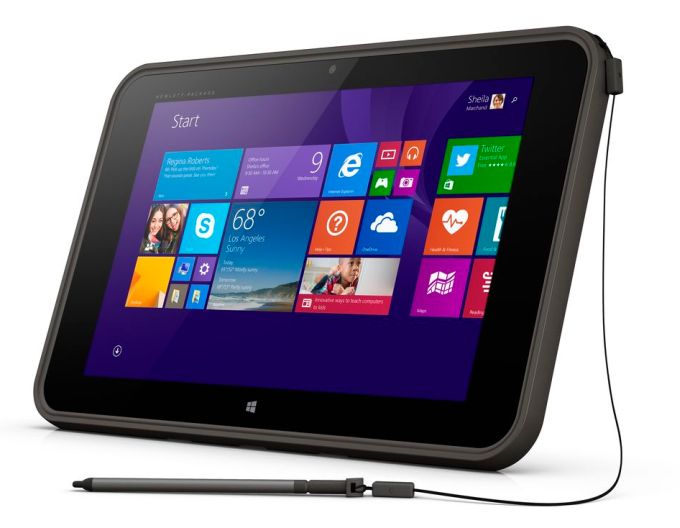 Both tablets feature cases dust and moisture-resistant cases, support for an optional stylus — which is designed to work with the tablets’ capacitive touchscreens. The tablets don’t have active digitizers for pressure-sensitive input.

HP does include a slot in the tablets for the stylus though. So while the stylus is sold as a separate accessory, at least it’s clear the HP Pro Slate 10 EE and HP Pro Tablet 10 EE were designed for use with the stylus. 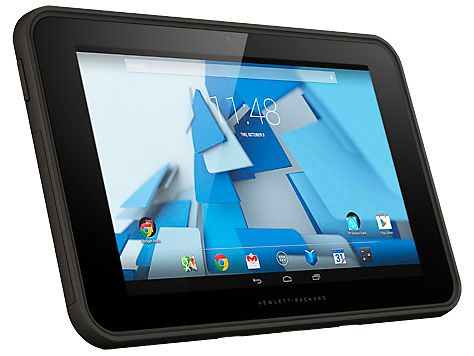 At the time we first learned about these tablets, many folks had noted that they seem to have big bezels and thick cases. I guess now we know why: these tablets are designed for use in the classroom where durability (and a stylus slot) are more important than svelte size.