Dell’s first Android tablet with an Intel RealSense Snapshot 3D camera is now available for $399. But that camera isn’t the only thing that makes the Dell Venue 8 7000 Series special. 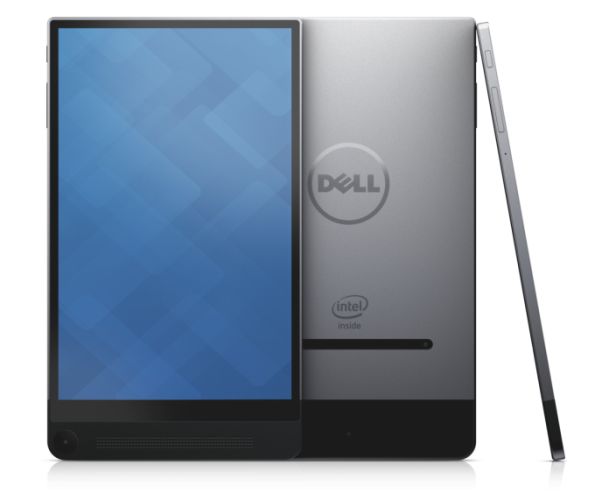 Dell first introduced the tablet in September, but now you can actually buy one.

Priced at $399, the Venue 8 7000 Series has the same list price as Samsung’s Galaxy Tab S 8.4, a tablet which also has an 8.4 inch AMOLED screen. But Dell thinks the RealSense camera and Dell Gallery software in its tablet help it stand out.

On the other hand, if you don’t want those features, you can probably save some money by picking up the Galaxy Tab S. It’s been available for a little longer, and it’s often on sale for well below the list price.

Dell’s tablet is powered by an Intel Z3580 Moorefield processor and has 2GB of RAM and 16GB of storage plus a microSD card slot for up to 64GB of removable storage. The basic model is a WiFi-only tablet with 802.11ac and Bluetooth 4.0, but Dell will also offer a model with support for 4G LTE.

The company is positioning the tablet as a consumer device, but it costs more than twice as much as some of Dell’s other Android tablets, so the goal is to target prosumers who might get more value out of the RealSense Snapshot which uses multiple camera lenses to let you shoot pictures first, and adjust the depth later by using Dell’s Gallery app. 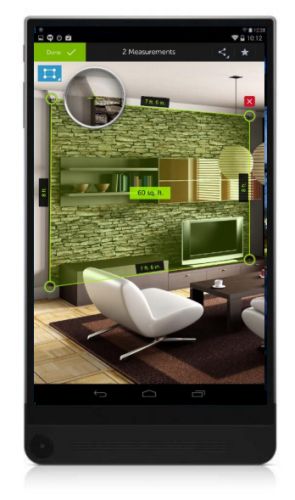 Dell will also roll out a software update in the coming months that lets you use the camera to measure the dimensions of real-world spaces and objects without a ruler by snapping a photo in a well-lit area while standing between 3 feet and 16 feet from the items you’re trying to measure.

In addition to the 8MP RealSense camera, there’s a 2MP front-facing camera.

The Venue 8 7000 Series is also a sturdy, decent looking tablet with edge-to-edge glass and an aluminum case.

Dell plans to ship the tablet with Android 4.4 KitKat, but the company will offer an Android 5.0 Lollipop software update soon.