Some companies bring a new phone or two to CES. BLU is bringing 7 this year. The company just announced more than half a dozen budget Android phones with prices starting as low as $89.

They should be available in the US in late January, 2015 and all the phones will ship with Android 4.4 KitKat, although BLU says Android 5.0 Lollipop will be available for most models through a future software update.

All of the phones also support GSM networks with HSPA+ support (although some models support 42 Mbps speeds while others top out at 21 Mbps). Update: Blu tells me the Life One and One XL models with Qualcomm chips will also support 4G LTE. 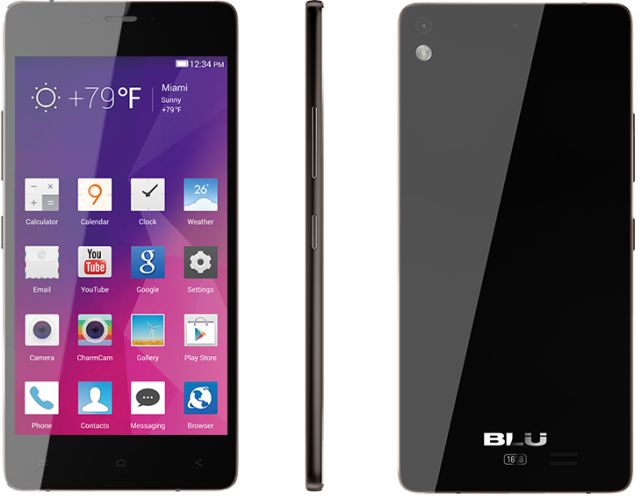 The BLU Vivo Air comes in white or gold and sells for $199.

The standout feature for this $179 smartphone is the battery: it has a 5000mAh battery for up to 52 hours of talk time. 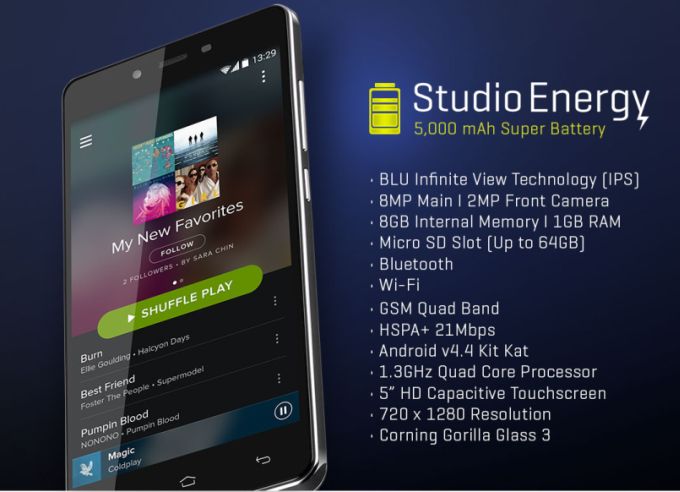 Other specs look a bit less exciting, including 1GB of RAM, 8GB of storage, a microSD card slot, a 5 inch, 1280 x 720 pixel display and a MediaTek MTK6582 quad-core processor.

BLU will offer the Studio Energy in white, gray, blue, or gold.

This phone features a 5 inch display, a Qualcomm Snapdragon 410 quad-core processor, a 720p IPS display, and a 13MP rear camera as well as a 5MP front-facing camera.

It feautres 1GB of RAM, 8GB of storage, a microSD card reader, and a 2420mAh battery.

The Life One will be available in gray, white, blue or gold with a suggested price of $179.

Take all the features mentioned above, cram them into a device with a bigger 5.5 inch screen, add a 2820mAh battery, and you’ve got the BLU Life XL. 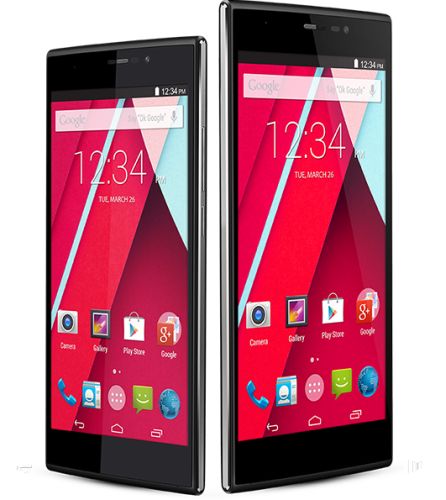 It sells for just $20 more than the 5 inch version of the phone.

Unfortunately this phone will have the same screen resolution as the smaller model.

BLU sells low-cost phones, but some are lower-cost than others. The Studio X has a starting price of just $129 for a model with dual SIM support.

You kind of get what you pay for though. The phone has pretty modest specs including an 8MP rear camera, 2MP front camera, 1GB of RAM, 8GB of storage (plus a microSD card slot), and MediaTek MTK6582 quad-core processor. 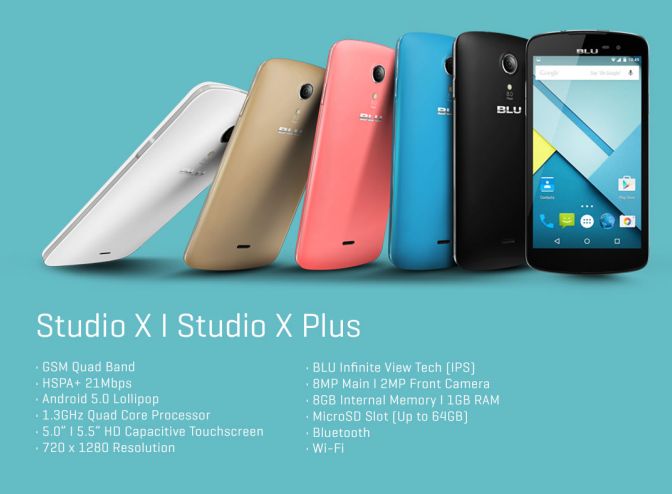 Other specs are pretty much the same for this camera.

The cheapest of BLU’s new phones is the $89 Studio G. This model has a MediaTek MT 6582 quad-core processor, just 512MB of RAM, and 4GB of storage. 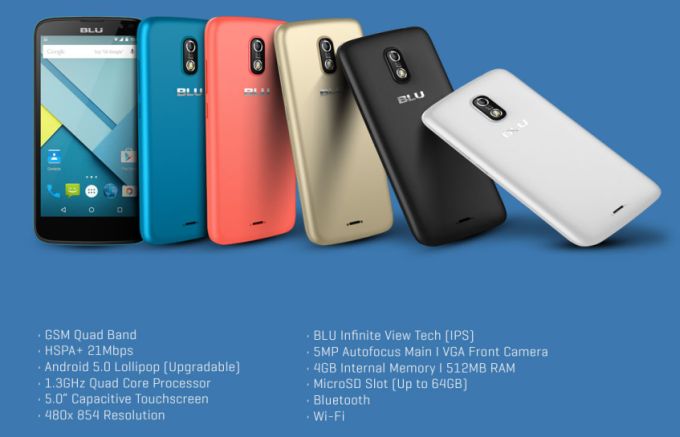