Alcatel OneTouch plans to launch a tiny, wireless button that you can use to remote control a handful of functions on a smartphone.

The Alcatel OneTouch RC20 Smart Control showed up at the FCC this week, and according to the user manual it’s a Bluetooth device that you can use to locate your phone, snap photos, or control the torch/flashlight function. 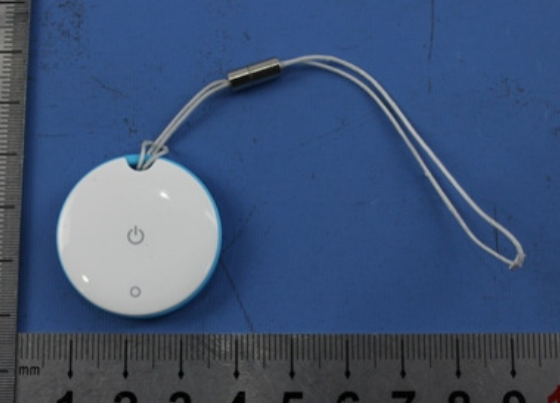 There’s not much to the little device. It’s a small circle with a single function button and a single LED light.

The smartphone app also lets you use the Smart Remote to trigger your phone’s camera so you can take a picture without touching your phone. Or you can use the Torch feature to toggle the flashlight on your phone on and off with the remote.

It’s not clear from the FCC listing if the Smart Remote will work only with Alcatel OneTouch devices or if you’ll be able to use it with any Android phone that supports Bluetooth. I also wouldn’t be surprised if Alcatel OneTouch bundles the remote with specific phones rather than selling it as a standalone device.

While a wireless button that lets you control certain smartphone functions could come in handy, it’d be nice if this particular model did more than three simple things.