The Acer Chromebook 13 series which launched in August feature NVIDIA Tegra K1 processors and 13.3 inch displays and up to 13 hours of battery life. Soon you’ll also be able to opt for a model with a touch panel. 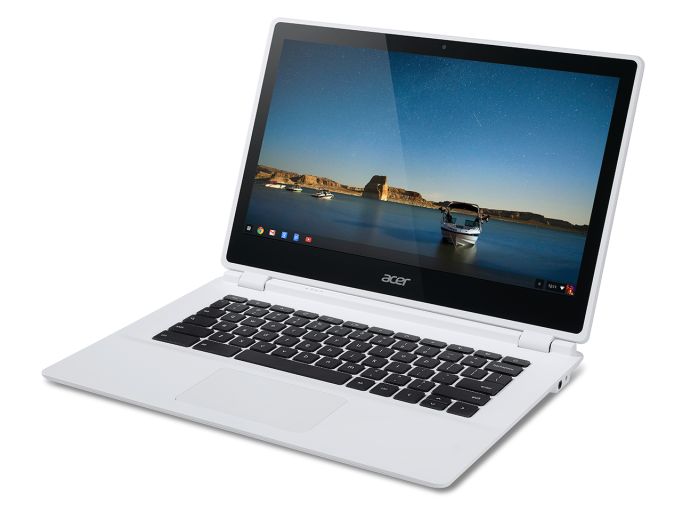 The company hasn’t yet announced the prices or release dates of the new touchscreen models, but Acer says they’ll also feature Tegra K1 processors and up to 13 hours of battery life.

2 replies on “Acer Chromebook 13 gets a touchscreen option”