Ting is a US wireless carrier that lets you create your own plan by choosing how much data, voice, and text you want. This can lead to much lower phone bills than you’d get with competitors if, for instance, you barely use your phone to talk, send a lot of text messages, and don’t need much data.

But up until now Ting’s Achilles heel may have been its coverage: Ting piggybacks on Sprint’s CDMA network. So if Sprint coverage is lousy where you live, Ting’s will be too.

Starting in February, 2015 Ting will offer another option though. The company will also begin letting you bring your own phone to the service. 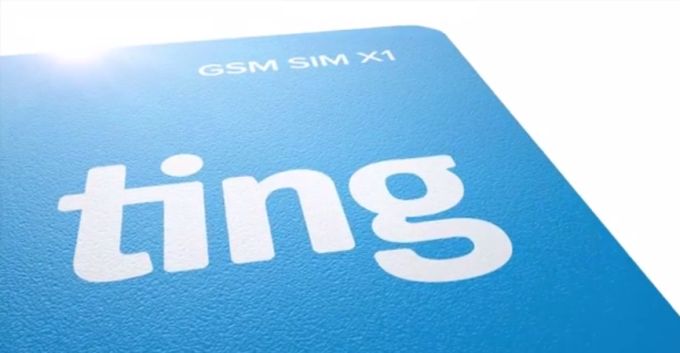 Ting will begin offering GSM network access. That means that while Ting users will still be able to use Sprint’s network, supported devices will also be able to access an unnamed GSM network (which is almost certainly T-Mobile, based on a comparison of Ting and T-Mobile’s coverage maps.

Not only does that mean that you’ll be able to use Ting if you’re in an area where T-Mobile offers better service than Sprint, but it also means that you won’t need to buy a phone from Ting.

Most CDMA phones are locked to a single carrier, but many GSM phones are either unlocked or unlockable. Ting says that means customers will be able to bring their own unlocked phones including the iPhone 6 and Nexus 6 to Ting once the company starts offering GSM service. You’ll just need to pop in a Ting SIM card.

And if you use multiple devices with Ting, they don’t need to be on the same network. The company will let you share a pool of minutes, messages, and data between devices, even if one is a CDMA phone and another is a GSM device.