Synaptics makes the touchpads that are used on millions of laptops and in recent years the company has added new features such as support for multitouch gestures and pressure-sensitive “force” detection.

Now Synaptics is introducing a new touchpad that could bring enhanced security to your next laptop.

The Synaptics SecurePad puts a fingerprint reader right into the touchpad. 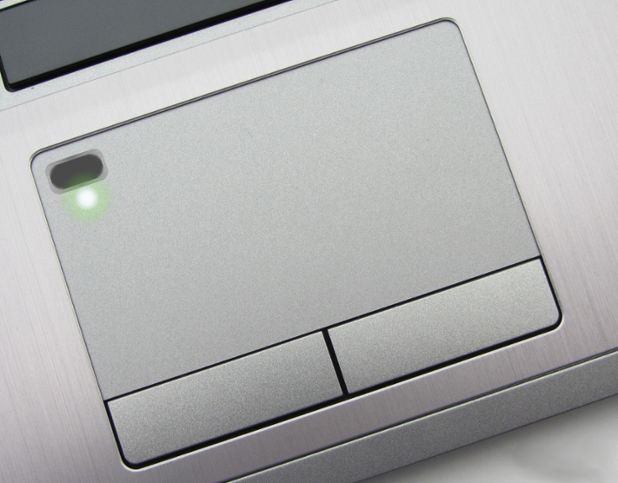 Not only can you use the SecurePad to unlock your computer, but it’s a FIDO-ready device, which means you can use your fingerprint instead of a password with a number of sites and services.

Biometric sensors have been available on business-friendly laptops for years. But the SecurePad allows laptop makers to include fingerprint sensors without a separate piece of hardware (and connectors and case cut-outs), making it cheaper and easier to include the sensor.

Synaptics will offer SecurePad features in a variety of its touchpads including ClickPad and ForecPad models in a range of sizes. There’s an optional LED that will provide visual confirmation to let you know when your fingerprint has been read. And the