Want a virtual reality headset and don’t mind using your smartphone as part of the setup? The Samsung Gear VR is a headset designed to work with the Samsung Galaxy Note 4 smartphone.

Samsung introduced the headset a few months ago, and now you can buy the Gear VR Innovator Edition for $199. 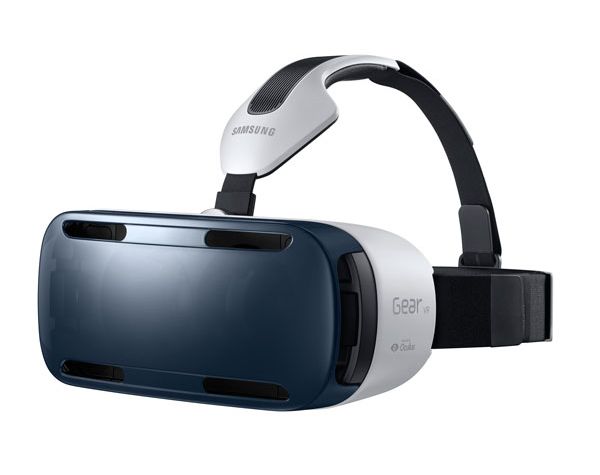 As the name suggests, this is sort of an experimental device aimed at developers, enthusiasts, and other early adopters.

The device was made in partnership with Oculus, makers of the Oculus Rift headset. Since Samsung’s model uses a Note 4 as the display, it actually has a higher screen resolution than the Oculus Rift (2560 x 1440 pixels versus 1920 x 1080).

The Gear VR doesn’t have all the features you’d get with an Oculus Rift though. As TechCrunch notes, it doesn’t have a camera to track your position in space — but it has a touchpad on the side of the device for swipes and taps, and you can use an optional Bluetooth controller to handle games.

All told, the Gear VR is the latest entry into the small but growing virtual reality headset space… and while it costs about 18 times as much as some competitors, it’s also a bit sturdier and packs a bit more technology in the case.