The Google Nexus 9 tablet is now available with 4G LTE. Last month Google and HTC began offering WiFi-only models for $499 and up. Now you can pick up a Nexus 9 with 32GB of storage and 4G wireless from T-Mobile for $600 (spread out over 24 monthly payments of $25 each). 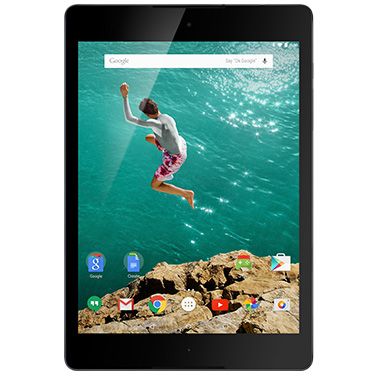 T-Mobile is selling the 4G model for $120 more than the price of a WiFi-only Nexus 9 with the same amount of storage.

Of course you could also just get a WiFi tablet and tether it to your smartphone, but T-Mobile offers up to 200MB of free data per month when you use a tablet on its network. You can also add a tablet to your Simple Choice Plan for as little as $10 per month.

Update: Google is also now selling the Nexus 9 with 32GB and 4G LTE for $599 and it’s compatible with AT&T as well as T-Mobile.