Up until recently Cortana has only supported English and Chinese, but now Microsoft is adding initial support for four more languages. 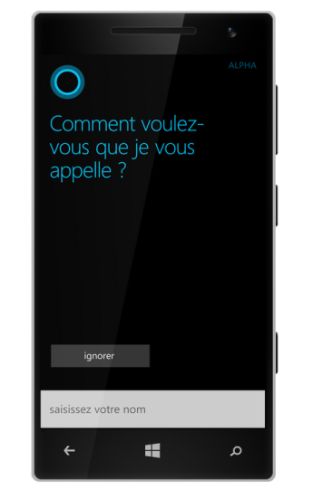 Not only can Cortana now handle French, German, Italian, and Spanish, but Microsoft is adding regional support for France, Germany, Italy and Spain. That means you get transit information (for large cities only, at launch), football scores and schedules, and more.

At this point the new regions get an alpha version of Cortana, which means that some features such as flight tracking aren’t yet available.

To try Cortana in one of the new markets you’ll need to be a member of the Windows Phone Developer Preview Program fro now, but the feature should roll out to a wider set of users after it’s been more extensively tested (and tweaked).