2014 may have been the year where device makers started seriously pushing wearables, Apple launched new iPhone models with big screens, and Google launched a major overhaul of its Android operating system.

But it turns out visitors to Liliputing are often looking for articles about somewhat more obscure topics. 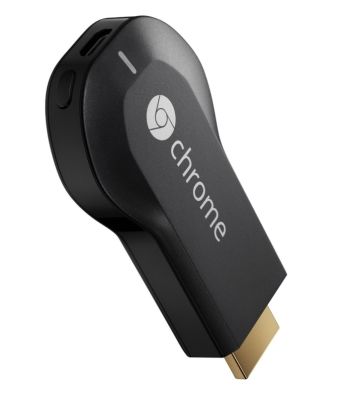 As 2014 draws to a close, I took a peek at Google Analytics to see which articles we published over the past year received the most page views. This doesn’t tell us which stories were the most important… or even necessarily the most popular (since articles written in December haven’t had as much time to rack up the numbers that articles from January have).

But an imperfect review of some of the year’s most viewed stories show that folks have been looking for information about how to get more out of Google’s Chromecast and Amazon’s Fire TV Stick, ways to keep their HP TouchPad tablets useful, and details about small, low-cost desktop computers.