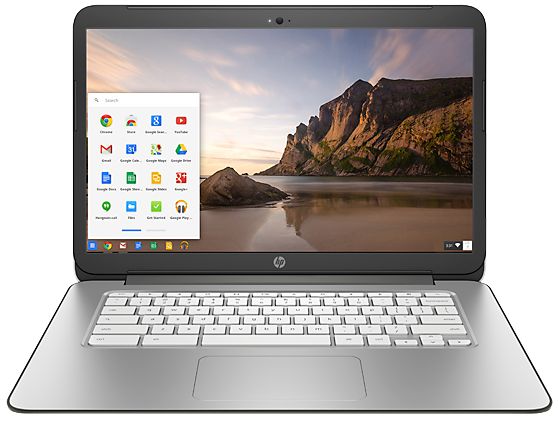 HP first unveiled its new NVIDIA Tegra-powered Chromebooks in September, but this model only recently became available for purchase.

Priced at $440, it’s a bit expensive for a Chrome OS laptop. But it’s only about a third the price of a Google Chromebook Pixel, one of the few other options for folks looking for a model with a high resolution, touchscreen display (although Google’s laptop has a higher resolution screen and a faster processor than HP’s).

HP continues to offer other Chromebooks with some selling for as little as $280 and some models featuring smaller screens, Intel processors, and other options.