About a month after releasing Android 5.0 Lollipop, Google has released the source code for Android 5.0.1. It’s a minor update that appears to be mostly aimed at fixing bugs in the initial release. 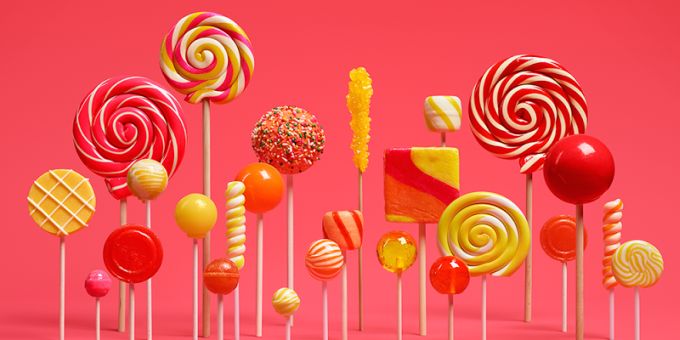 Google hasn’t said much about what’s new in the latest version of Android, but folks at xda-developers, Android Police, and Ars Technica have dug into the code a bit and found that it fixes a few bugs including one that could have caused unexpected factory resets on some devices and another affecting video playback problems on the Nexus 7.

If there’s a new factory image for your device you can download and install it manually using Google’s Android developer tools. Or you can wait for the company to roll out an over-the-air update (or for custom ROM builders to incorporate the latest code into their software).

Just don’t expect any new features or dramatic changes in performance: Android 5.0.1 appears to be a pretty minor update that doesn’t even touch many of the bugs that have been discovered since Android 5.0 was released in November.