While we’ve seen a number of companies launch tablets, notebooks, and 2-in-1 hybrids with this chipset, the Cube I7 is the first tablet of its type that I’ve heard about which is designed specifically for the Chinese market.

Like most other Chinese tablets though, it’s probably just a matter of time before you can have a Cube I7 shipped internationally. 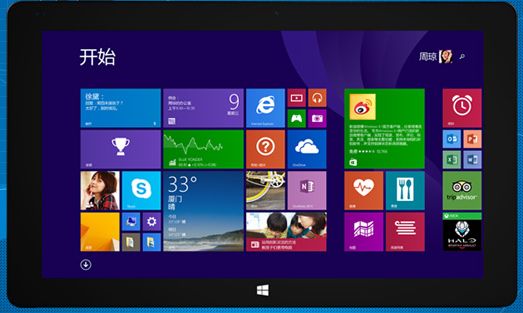 Update: Despite the 5.8mm mentioned in Cube’s marketing documents according to a retail listing the system might actually be 9.5mm (about 0.37 inches) thick.

Other details probably won’t be announced until Cube holds an official launch event on January 6th, but we already know that the tablet runs Windows software and has a steel roll cage.

Update 2: PadNews has some real-world photos of the tablet and its keyboard dock.

via Mike Cane and thanks for the update James!