BLU has added 3 new phones to its lineup of affordable Android smartphones.

All three models are members of the BLU Studio family, and they all feature support for 4G LTE networks in the United States. 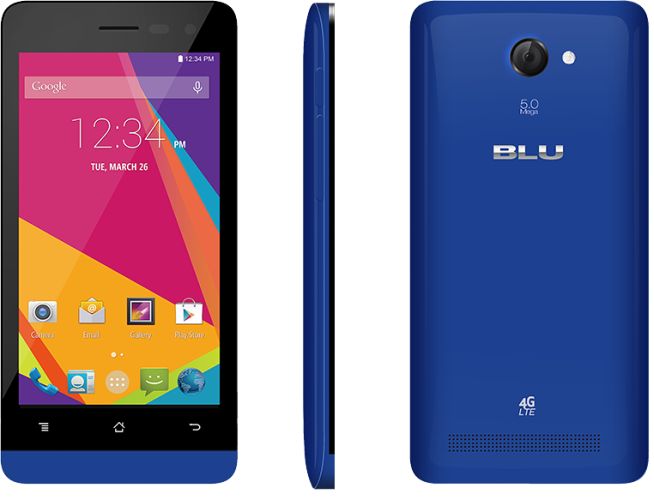 It ships with Android 4.2 Jelly Bean, but BLU says the phone will support an Android 4.4 KitKat software update.

The BLU Studio Mini LTE supports AT&T and T-Mobile as well as wireless carriers that use those company’s networks, including Straight Talk, Cricket, and Metro PCS. 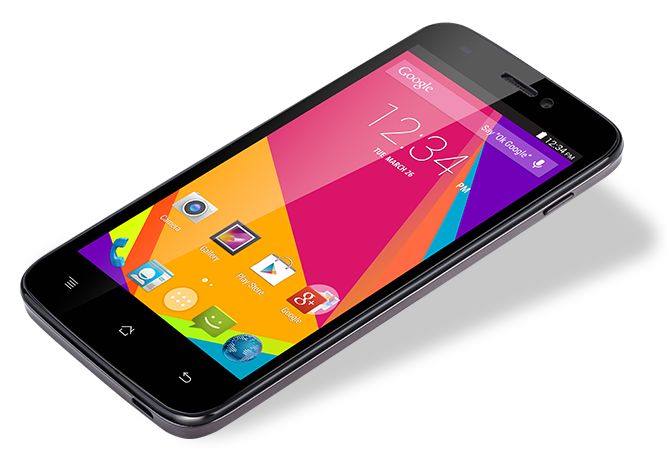 The rest of the specs are largely the same as those for the smaller model, except the BLU Studio 5.0 LTE ships with Android 4.4 KitKat and it supports T-Mobile’s 4G LTE network, but not AT&T’s.

It also has a faster processor than the other models, with a 1.6 GHz Snapdragon 400 chip, and a bigger 3200mAh battery. 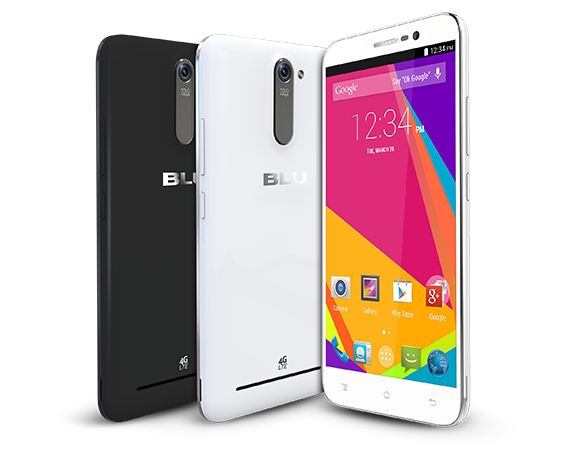 Like the 5 inch model, the BLU Studio 6.0 LTE has 13Mp and 5MP cameras, Android 4.4 software, and only supports T-Mobile’s 4G LTE network.