The makers of the Blackphone offer a smartphone which places a heavy emphasis on privacy and security. It runs a modified version of Android called PrivatOS along with support for encrypted phone calls, text messages, and other communications.

But it can be tough finding third-party apps that respect your privacy as much as the operating system itself. So an upcoming update to PrivatOS will bring a new privacy-focused app store, among other things. 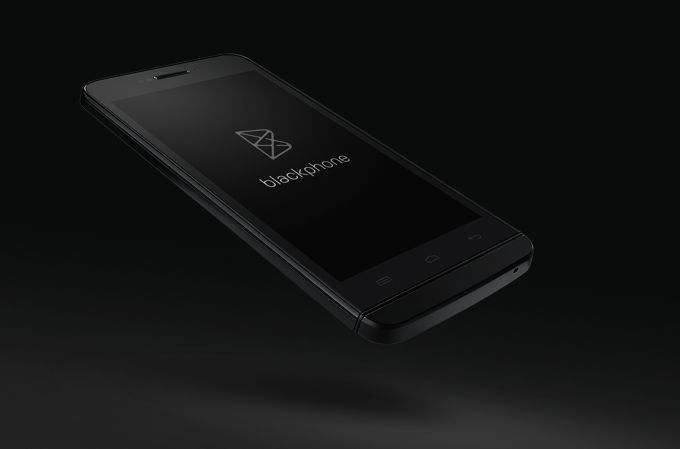 PrivatOS 1.1 will launch in early 2015, bringing support for “Spaces,” which let you create multiple environments on a single device. This lets you have one space for work apps, contacts, and other data and another for home, for instance. You could also use Spaces to create a kid-friendly experience for when you hand your phone to your child.

The update will also bring the Blackphone app store with a curated selection of apps that have been selected due to their support for privacy features.

Technically you can install just about any Android app on a Blackphone. But if you’re going to spend $629 on a phone for its privacy features, it’d be kind of silly to load a Facebook or Amazon app that would let those companies track your personal data.

Just don’t expect to find the same wide selection of apps in the Blackphone app store that you’d get in the Google Play Store. I suspect only a tiny fraction of the million or so apps in the Play Store will make the cut.

The Blackphone started shipping this summer, and features a 4.7 inch display, an NVIDIA Tegra 4i processor, 1GB of RAM, 16GB of storage, and support for LTE and HSPA+ networks.