HBO isn’t the only premium television network that plans to let you stream content without a cable (or satellite or FiOS) subscription next year. The Wall Street Journal reports CBS has revealed that Showtime will probably launch its own online-only streaming service in 2015. 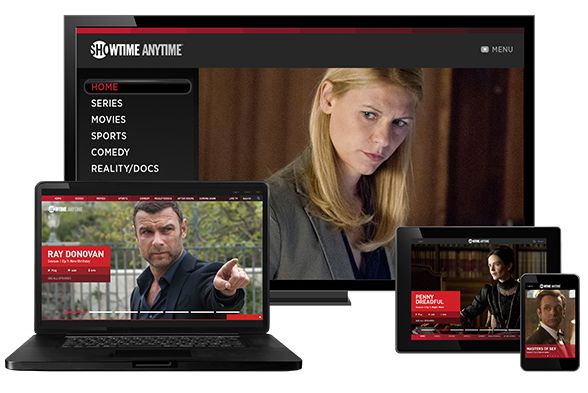 These moves by HBO and Showtime are big departures for the networks. Up until now you’ve only been able to stream content from the HBO Go or Showtime Aytime apps if you were already paying to watch those channels on your TV.

But a growing number of folks are opting to pay for internet service while foregoing traditional TV plans. Those cord-cutters can often pick up broadcast TV from CBS, NBC, ABC, FOX, the CW, PBS, and other local stations with an old-fashioned antenna. But the only way to get content from Showtime, HBO, and other premium, cable-only channels has been to wait for it to hit Netflix, Amazon Prime, or DVD.

CBS recently launched a $6-per month streaming video service that would let subscribers stream thousands of TV episodes on-demand, but much of that content is already available elsewhere.

HBO and Showtime, on the other hand, have a range of popular shows that aren’t available elsewhere unless you’re already a paying TV subscriber (at least if you want to watch recent episodes and don’t want to download or stream them illegally) such as Game of Thrones (HBO), True Detective (HBO), Homeland (Showtime), and Master of Sex (Showtime).

Neither HBO nor Showtime have revealed how much they plan to charge for their internet-only plans… or how they plan to launch their new online-only services without annoying cable TV providers.

2 replies on “Showtime to offer cable-free, online streaming in 2015”