How many pixels can dance on the edge of a pin? Wait, that’s not how it goes.. but ever since Apple launched the first iPhone with a so-called “Retina” display, device makers have been participating in an arms race to see who could pack the most pixels into a smartphone-sized display.

There are a number of phones with 2560 x 1440 pixel or high-resolution displays, including the Google Nexus 6 which launched today. But most have 5 or 6 inch screens. 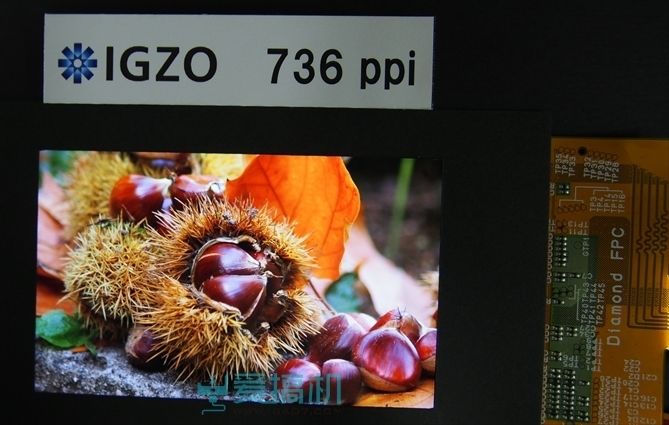 Sharp, meanwhile, is showing off a 4.1 inch display with a resolution of 2560 x 1600. That means it has 736 pixels per inch… or more than twice as many as the original iPhone 4 with Retina display.

Sharp isn’t the only company chasing the dream of 700+ ppi displays. LG recently unveiled a 5.5 inch screen with 538 pixels per inch, while promising that future screens would have 600 or 700 ppi.

via Gizmodo, Nikkei Technology, and BigTorrent.su