Chinese device maker Xiaomi is known for offering cheap phones, tablets, and other products. But the company’s next phone might be one of its cheapest yet: ther eare reports that Xiaomi is working on a $65 smartphone. 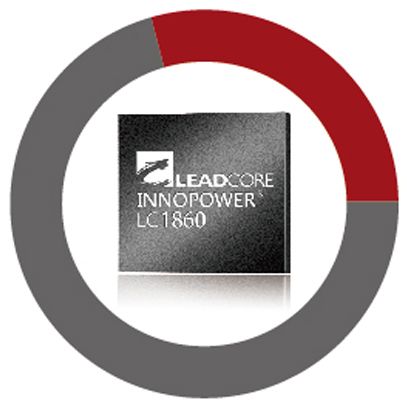 The device is said to feature a Leadcore LC1860 processor. That’s a 2 GHz ARM Cortex-A7 processor with Mali-T628 graphics and support for high-resolution displays, 1080p video capture, and support for GSM, WCDMA, and 4G LTE networks.

That doesn’t necessarily mean Xiaomi’s phone will support those features: if the company really hopes to sell the phone for $65, Xiaomi may skimp on memory, screen resolution, storage, or other features.

It’s not clear if this phone will be offered outside of China anytime soon. But while Xiaomi sells most of its products in its home country, the company has started branching out into additional markets including India and Singapore in recent years and Xiaomi has global ambitions. We’re likely to start seeing the company’s phones, tablets, and other devices in the US and Europe in the next few years.

via GizChina and MyDrivers