Microsoft may have taken over Nokia’s smartphone division, but these days Microsoft isn’t using the Nokia name on its phones anymore… and the Finnish company is branching out in new directions. 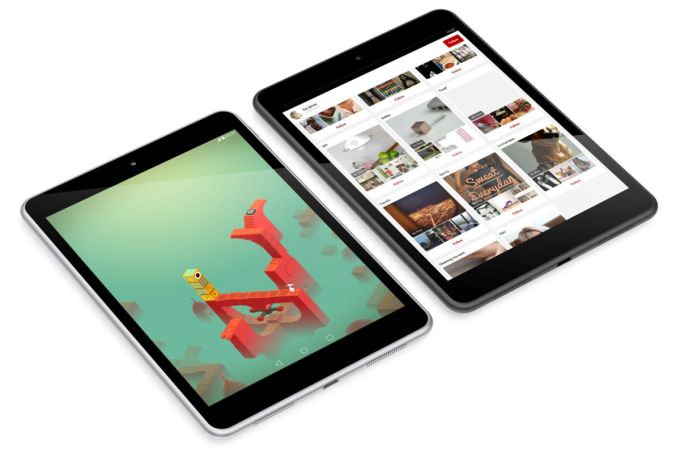 Nokia’s tablet will be one of the first to ship with a reversible micro USB connector — although it’ll be a USB 2.9 connector rather than USB 3.1. The tablet supports 802.11ac dual-band WiFi and Bluetooth 4.0.

Nokia’s new tablet runs Google Android 5.0 Lollipop software, but it features Nokia’s Z Launcher app which supports gesture-based navigation such as writing letters on the screen with your fingers.

In fact, a big part of the reason Nokia launched its own tablet is to highlight the Z Launcher app, which launched in beta earlier this year and which Nokia is making available through the Google Play Store. That means you don’t need a Nokia tablet to use the Z Launcher, but the Nokia N1 certainly has pretty great specs for the price… assuming you want a tablet designed to showcase Nokia software. 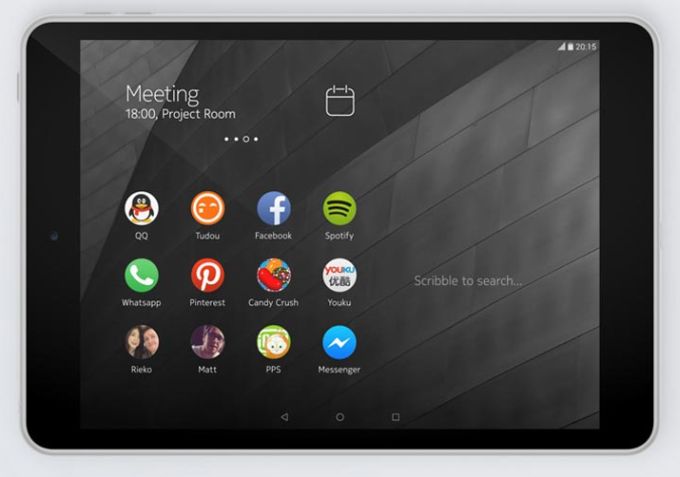 Nokia hasn’t said whether its first Android tablet is a Google certified device… but in the pictures Nokia has released, you can see the tablet can run popular apps including Facebook, Spotify, Firefox and WhatsApp…

Update: Nokia and Intel tell GigaOm and Android Police that the tablet will come with the Google Play Store… in markets where Google Play is available. In other words, there’s a good chance the Chinese version of the tablet won’t have Google Mobile Services, and since the Nokia N1 is launching first in China, that helps explain why there’s no Play Store in the promo images at this point. But if and when the tablet makes it to the US, Europe, and other regions it should have Google’s apps and services.

If the Nokia N1 proves successful it’s possible we could see more consumer devices from Nokia in the future… the company’s agreement with Microsoft only prohibits Nokia from launching phones through the end of 2015.