Qualcomm’s Snapdragon 810 processor is an octa-core, 64-bit processor based on ARMv8 architecture. Qualcomm says it’s up to 30 percent faster than a Snapdragon 805 chip, supports LPDDR4 memory, and has other improvements.

The new processor probably won’t be available in consumer devices until 2015. But developers who want to get a head start working with Snapdragon 810-powered hardware can order Intrinsyc’s new MDP smartphone or MDP tablet. 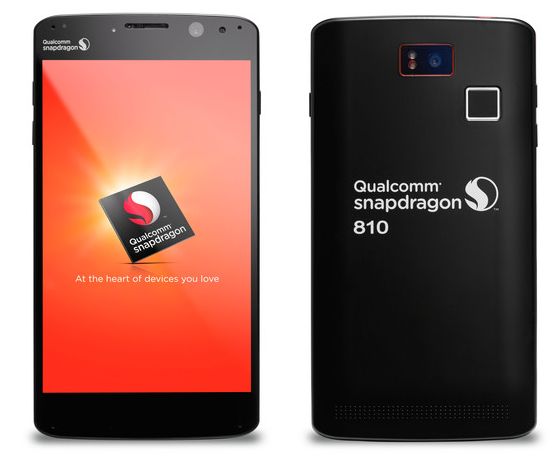 They’re each expected to ship in mid-December… but bear in mind that these are devices aimed at developers, not the general public. They’re expensive and the “smartphone” doesn’t actually support mobile networks. The MDP in the name stans for Mobile Development Platform.

Intrinsyc is taking orders for the new MDP tablet for $999. The MDP smartphone sells for $799.

If those prices are too steep for you, there’s also a $499 DragonBoard development kit with a Snapdragon 810 processor. It’s just a bit less… portable. 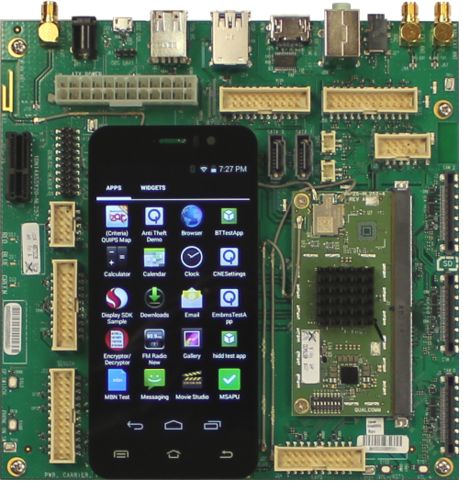