Ematic has been selling low-cost Android tablets for a few years, and now the company’s getting ready to launch its first low-cost Windows tablets.

We spotted a 7 inch Windows tablet from Ematic at the FCC in November, but it looks like the company also has 8 and 10 inch models on the way.

All three tablets are available for pre-order from Amazon, with prices starting as low as $100… which isn’t actually all that cheap for a Windows tablet these days.

Update: Amazon has removed the pre-order buttons and is now asking customers to sign up to be notified when the tablets are available. 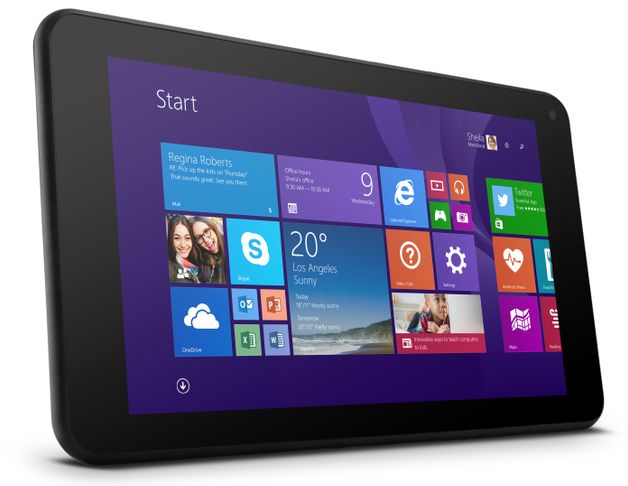 The cheapest member of the Ematic line of Windows tablets features a 7 inch, 1024 x 600 pixel IPS capacitive touchscreen display, 1GB of RAM, 16GB of storage, and a microSD card slot.

Spend a little more money and you get a model with a large 8 inch, 1280 x 800 pixel display and stereo front-facing speakers (the 7 inch model has a mono speaker on the back).

The rest of the specs are pretty much the same, although this tablet’s obviously a little larger, measuring 8.3″ x 5.1″ x 0.31″ and weighs less than 13 ounces.

Specs for the largest model are a lot like those for the 8 inch tablet, but this 10 inch tablet has a 5MP rear camera and 2MP front-facing camera.

It also comes with a keyboard folio case which lets you use the Ematic EWT106 sort of like a laptop. 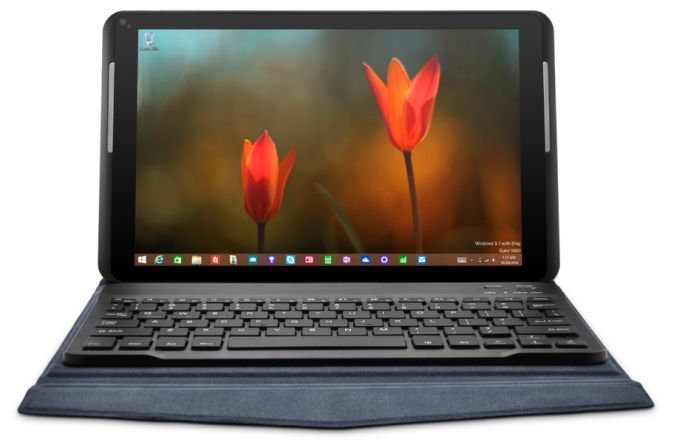 If Ematic had introduced these tablets a few months ago, the prices would have seemed spectacular. But bigger-name companies including HP and Toshiba already offer Windows tablets for as little as $100, and other small companies have models that go for even less.