They also feature microSD cards for storage, dual or quad-core ARM-based processors, and up to 2GB of RAM. You can use them as tiny desktop computers, media centers, or file servers. Now SolidRun is taking orders for a new model that’s designed specifically for media center use.

It’s called the CuBoxTV, and you can pre-order one for $100. 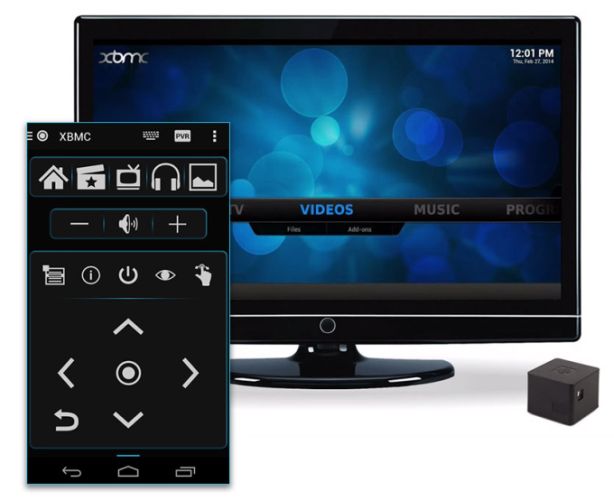 What makes this model special though, is that it comes with OpenElec pre-loaded.

Sure, you could just run Android on a CuBox and install the XBMC app for Android. But OpenElec boots straight into the media center interface and uses just about 100MB of disc space for the entire operating system. 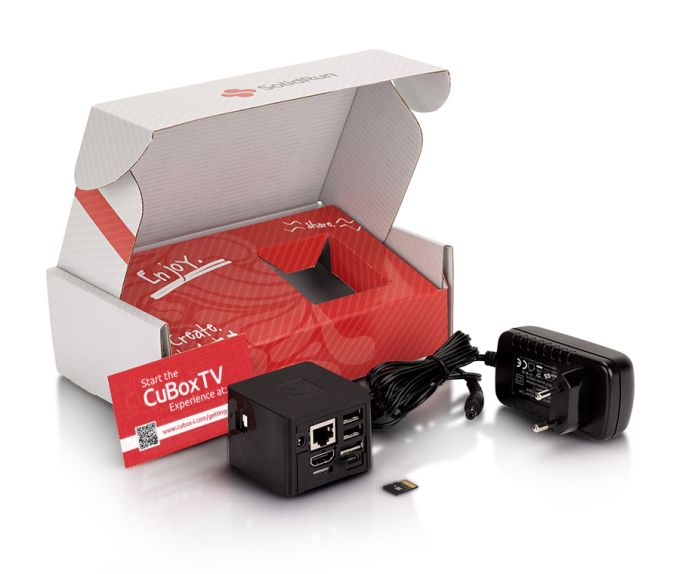