The Asus EeeBook X205 is an 11.6 inch notebook which promises long battery life, decent performance, and a compact design. It’s also cheap: you can pick up this little laptop for just $199.

Asus introduced the laptop in September, and now you can pick one up from Amazon. 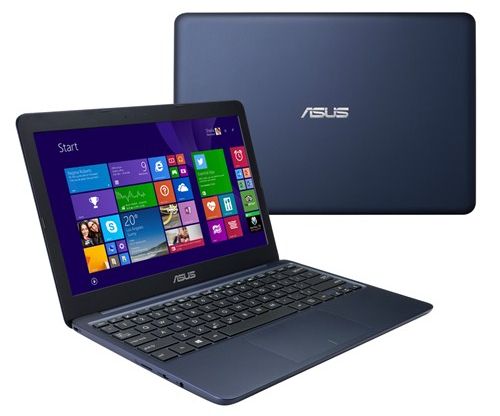 Asus practically invented the netbook when the company launched the first Eee PC mini-laptop in 2007. It had a 7 inch screen, an Intel Celeron processor, and a $400 price tag. Up until that point tiny laptops generally sold for more money than larger laptops, not less.

Netbooks have fallen out of fashion in recent years, but it looks like Asus figures it’s worth bringing back the Eee name of a new line of computers aimed at the same target market as netbooks of days gone by: folks looking for a small, affordable PC who are willing to sacrifice a little performance in the name of portability.