Google Android has had a bit of a mixed history with microSD cards. When the first Android phones hit the market, one of the things that helped set them apart from Apple’s iPhone was that you could insert a microSD card to increase your storage (or view pictures from your camera, or whatever).

But over the past few years Google has made several changes to the way Android deal with external storage that have limited the ability of Android apps to actually write data to removable storage such as a microSD card.

Now it looks like Google is making some changes that could make microSD cards a lot more useful. 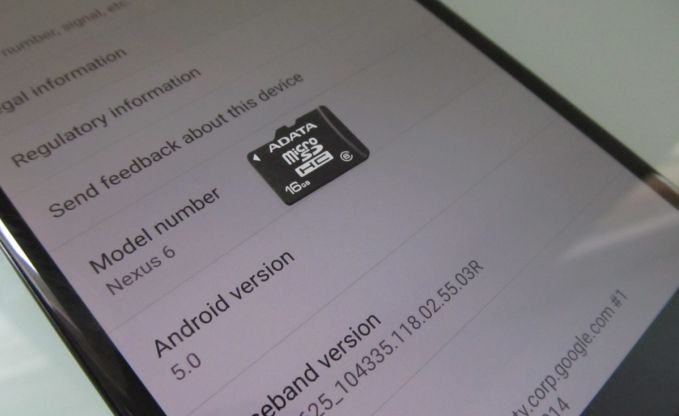 Basically the changes mean that apps can write data not only to specific directories on a microSD, but also to the entire SD card. Users will be asked whether to grant access to the top-level of an SD card the first time an app requests permission. Once you’ve made your choice you won’t ever have to do it again.

There’s also a new way for apps to create an app-specific directory, but allow other apps to access data from within that folder.

If you’re wondering why you’d want to let an app access all the data on your microSD card, think about camera, gallery, or photo editing apps. You could use any camera app to snap a photo and know that you can use any image editing app to touch up the photo because both could access files stored in shared directories.

There are a few things to keep in mind about the new Android 5.0 removable storage tools:

You can read more about the new features in the Android 5.0 developer portal, or check out Android Police for a plain English explanation of what all the developer-centric language means.