The Amazon Fire TV Stick is a small, inexpensive device that lets you stream music and videos from the internet to your TV and allows you to play some video games as well. Priced at $39, it’s a few dollars more expensive than a Google Chromecast and a little cheaper than a Roku.

When Amazon first launched the Fire TV Stick though, the company offered a 2-day deal that let customers pick one up for just $19.

Didn’t get a chance to buy one for $19, or don’t want to pay full price and wait until January for your Fire TV Stick to ship? No problem — now you can buy one for as little as $24. 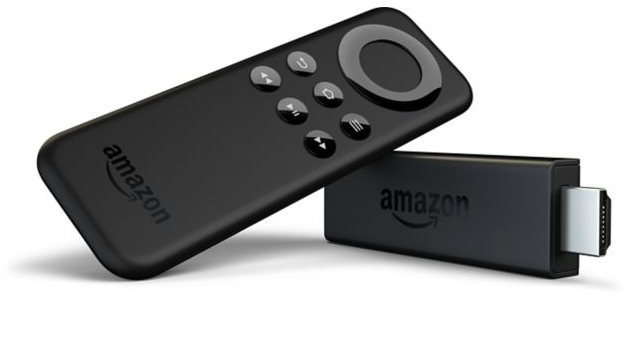 I’ve been using a Fire TV Stick for the past few days, and while it’s not a perfect device (Amazon offers a larger, faster Fire TV with more features, Miracast wireless display features are unreliable on the Stick, the user interface is really geared first and foremost for use with Amazon’s music, video, and photos services, and so on), it’s a pretty nice little device for turning a standard TV into a smart TV.

The Fire TV Stick also has a few features that might make it more attractive than a Chromecast to some users, especially when you can pick one up for about $10 less than a Chromecast. For one thing, the Fire TV Stick comes with a remote control and supports optional accessories such as Bluetooth gamepads. For another, you can sideload apps — including the XBMC/Kodi media center app.