The biggest problem with Google’s new TV box is that the Nexus Player and Android TV don’t officially support very many apps and games yet. That could change as more developers add support for Android TV, but on day one there are only a few dozen Android TV apps available from the Play Store.

Rival Amazon, on the other hand, has been selling the Fire TV for a few months and there’s a fairly large selection of apps and games for the platform.

Now Amazon is adding support for even more games: the latest Fire TV software update brings support for games that were designed for tablets… whether their developers have optimized them to run on the Fire TV or not. 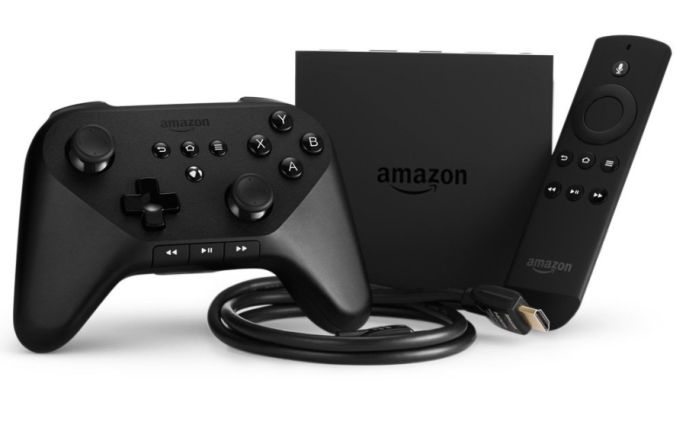 Here’s how it works: Once your device is running software version 51.1.4.0_user_514006420 you’ll be able to download and install tablet apps from the Amazon Appstore.

Then you can use the optional Fire TV Gamepad to play those games as if you were using a tablet thanks to the following button mappings:

Note that apps which require multitouch input might not work, but this software update should let you play many more games on a Fire TV.

Other changes in the software update include support for guest display mirroring, allowing anyone with an Android or Amazon Fire phone or tablet to mirror their screen to your Fire TV without logging into your Amazon account, and better support for using a Fire TV when traveling: you can take it with you and use it in any country that’s supported (currently that just means US users can take a Fire TV to the UK and vice versa though).