UK-based Supermarket chain Tesco launched an inexpensive Android tablet with a high-resolution display in 2013. Now the company’s updating its tablet line with the Tesco Hudl2.

It has a bigger, higher resolution display, a thinner bezel, and other improvements. It runs a newer version of Android, and has more RAM. It also costs more… but not much more. 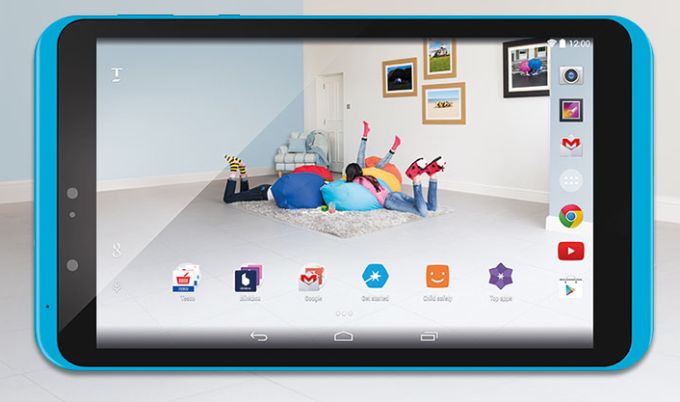