Sony and Verizon have unveiled a new Verizon-specific version of the Xperia Z3 smartphone. It’s called the Sony Xperia Z3v, and it’ll be available from Verizon starting October 23rd for $199 with a 2-year contract.

The recently introduced Sony Smartwatch 3 will also be available from Verizon starting later this month. 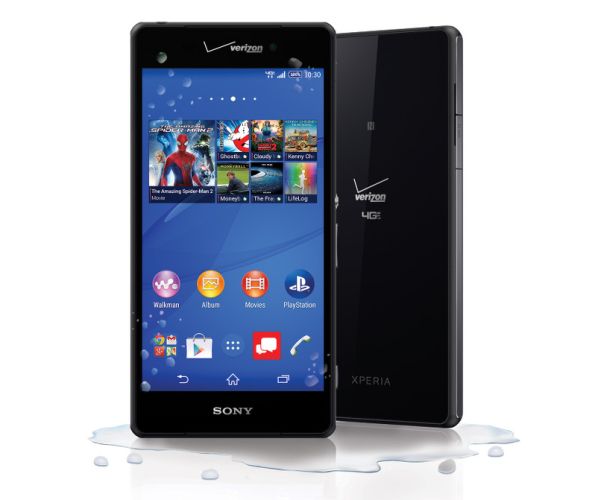 Like the global version of the Xperia Z3, the new Verizon model is a waterproof phone with a 20.7MP camera and support for PlayStation 4 RemotePlay (which lets you stream games from your PS4 to your phone over a WiFi network).

Most of the specs for this model are the same as for other Xperia Z3 model, which includes a 5.2 inch, full HD display, 3GB of RAM, a 3100mAh battery, and a microSD card slot. It has a Qualcomm Snapdragon 801 processor.

via CNET and Droid Life