The Raspberry Pi is a tiny, low-power, low-cost computer that sells for around $35. But while that price gets you a processor, memory, and a few ports you need to supply the display, input device, and even operating system yourself.

What’s made the Raspberry Pi special though, has been the community of hardware and software developers that have found interesting ways to use the little PC since it first launched in 2012.

Folks have used it to build robots, cameras, phones, portable game consoles, and even tiny notebooks. Soon the developers of the Raspberry Pi will make it a lot easier to build your own tablet out of a Raspberry Pi. 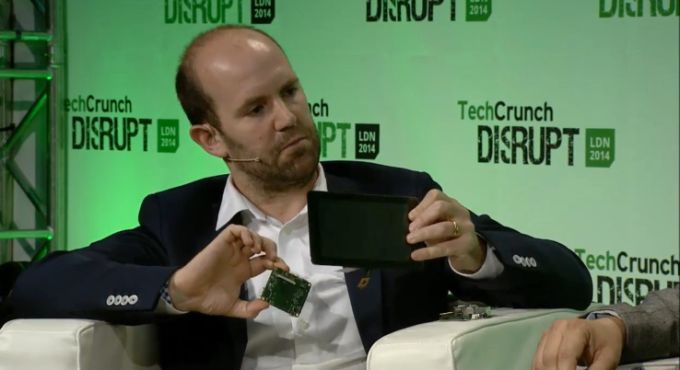 It’s a 7 inch VGA display with a capacitive touch panel, and it’s designed to be connected to a Raspberry Pi mini-computer.

You could use it to build a tablet… but it’d be a rather thick tablet. But you could also use the touchscreen display to build other types of devices where size isn’t as important. It could serve as a camera viewfinder, a virtual keyboard, or some other component of one of those game consoles, cameras, or other devices mentioned above.

TechCrunch reports the display accessory should be available by the end of the year.