The Nexus Player and Nexus 6 are available from the Google Play Store, with $99 and $649 prices, respectively. You can also opt for a 64GB version of the Nexus 6 for $699.

The Nexus 9 tablet is also available from the Play Store for $399 and up. But you can also pre-order the 8.9 inch tablet from HTC, Best Buy, or Amazon.

These three items are expected to ship in early November, and they’ll be among the first devices to come with Android 5.0 Lollipop software.

Google is also continuing to offer the Nexus 5 and plans to offer over-the-air software updates for that phone as well as the Nexus 4 and Nexus 7 and 10 tablets. 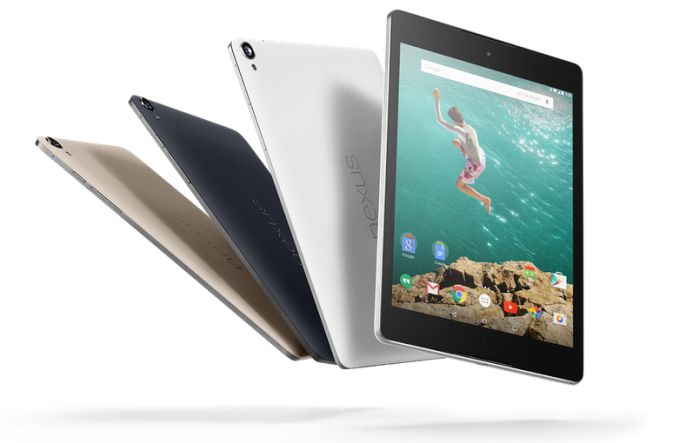 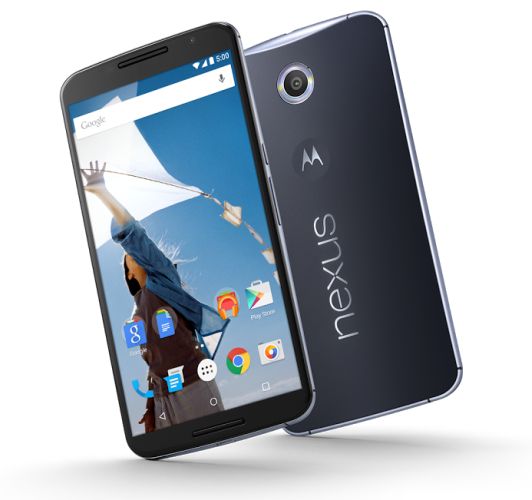 Google’s new 6 inch phone is the biggest Nexus phone to date, and the most expensive (although folks tend to forget that Nexus devices haven’t always been cheap: the original HTC Nexus One sold for over $500). 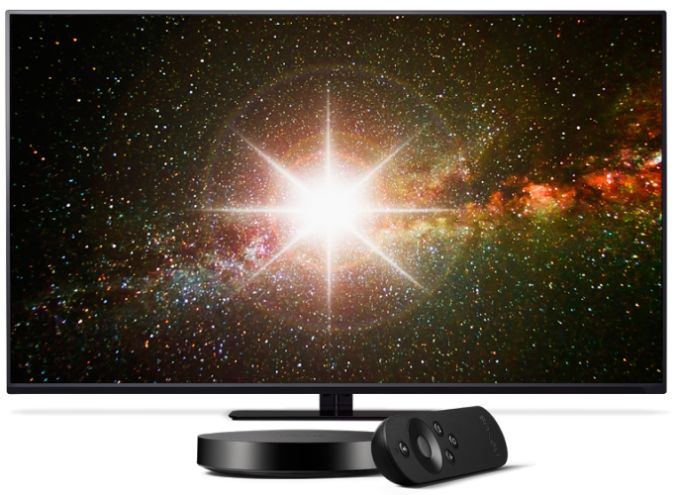 The cheapest new member of the Nexus family is the first TV box to wear the Nexus name. The Google Nexus Player has an Intel Atom Bay quad-core processor, 1GB of RAM, 8GB of storage, and the same WiFi and Bluetooth as the other new devices. It has a micro USB 2.0 port and HDMI output, and it runs Android TV software.

The box comes with a remote control that you can use for voice commands and searches and there’s an optional Bluetooth game controller which will be sold separately for $40.