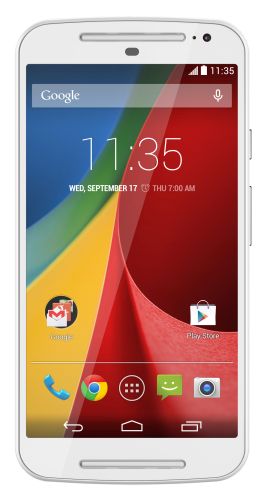 Motorola isn’t the market leader in the mobile phone space it once was… but the company has made some of the more interesting devices of the past few years.

By focusing on just a few flagship phones at a time, the company has made headlines. For instance, the Moto X family introduced unique features such as hands-free controls and Active Notifications even when the screen is off. Meanwhile the company’s Moto G and Moto E product families have focused on providing a high-quality product at a reasonably low price.

Don’t expect Motorola to dramatically change course now that it’s owned by one of the largest PC makers in the world. Lenovo has been making a big push into smartphones and tablets over the past few years, but the company’s phones are largely sold only in the company’s home country of China.

Motorola Mobility will operate as a subsidiary of Lenovo and will continue to produce devices that are sold around the world.

5 replies on “Motorola is now officially a Lenovo company”