Motorola’s next smartphone for Verizon is expected to be called the Droid Turbo, and it’s expected to launch soon. Some details about the phone have already been leaked, but now the folks at Android Central and Droid Life have obtained documents that tell you just about everything you’d want to know about the phone (except for the price, launch date, and real-world performance). 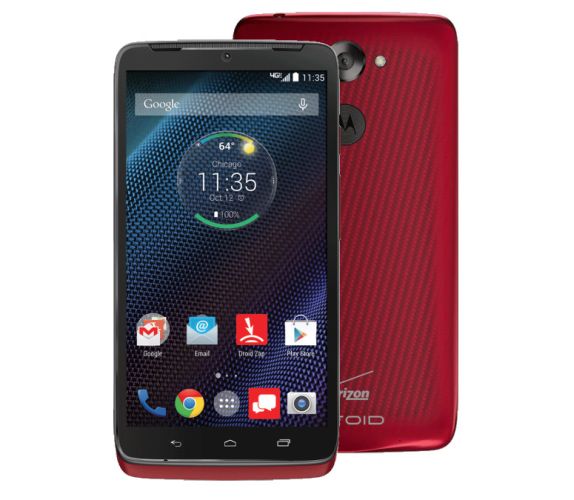 It has a case made of glass fiber and Kevlar and the phone will come in black or red.

The phone has a 21MP rear camera with dual LED flash and support for shooting 4K video. It also has a 3900mAh battery with support for a Motorola Turbo Charger which lets you charge the phone for 15 minutes to get up to 8 hours of run time.

Like Motorola’s latest phones for other wireless carriers, the Droid Turbo will run Google Android and feature a few custom apps from Motorola including Moto Voice, Moto Actions, Moto Assist, and Moto Display.

There’s also something new called “Zap” which allows Droid Turbo users to share content with one another by sharing it from device to device with a gesture or using the Zap to TV feature to send photos to a Chromecast.