This Halloween could be a scary one… for folks who aren’t fans of Microsoft Windows 8 or later. That’s because Microsoft is pulling the plug on Windows 7 OEM sales on October 31st.

In other words, PC makers will soon stop offering notebook and desktop computers with Windows 7 pre-installed. 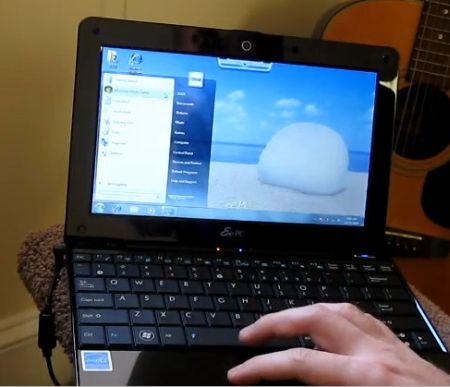 You may still be able to find some Windows 7 computers for a little while. But once stores run out of their existing inventory they won’t be able to stock any more.

To be honest, it’s been a while since I saw a bricks and mortar store selling a computer with Windows 7… but you can still find some at online retailers.

For the most part the October 31st cutoff for Windows 7 OEM licenses only affects consumer PCs. If you buy a business machine with a Windows Professional license you’ll still be able to get Windows 7 “downgrade” rights.

That might be enough to hold some folks over until Windows 10 hits the streets next year. To be honest, you can do just about anything with Windows 8.1 that you can with Windows 7. Some folks just really, really hate the new Start Screen. The next version of Windows will make the Start Screen optional, with a Start Menu enabled by default instead.