Microsoft acquired Nokia’s phone business this year, along with the rights to continue using the Nokia name on its products for a few years. But Nokia continues to exist as a standalone company, so it was only a matter of time before Microsoft changed the branding on its phones.

And when I say a matter of time, I mean about a half year. Because Microsoft has just introduced the branding for its new phones. Instead of Nokia Lumia devices, they’ll be called Microsoft Lumia. 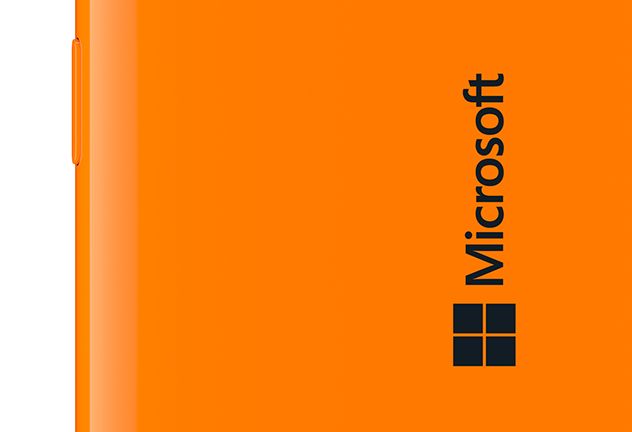 New devices will have a new name (and presumably new features), but for the most part the only thing that’s changing is the name. The same people who worked on Windows Phone devices for Nokia are now Microsoft employees working on phones for Microsoft.

Meanwhile existing phones that have the Nokia Lumia name including the recently launched Lumia 730 and 830 series models will continue to be supported. Microsoft also plans to continue using the Nokia name for entry-level phones that don’t run Windows Phone software, such as the Nokia 130 phone which sells for just $25. I guess the company doesn’t mind using someone else’s name for its cheapest products.