Lenovo unveiled the tablet in September, and now it’s on sale in the United States. You can pick one up from Best Buy for $200. 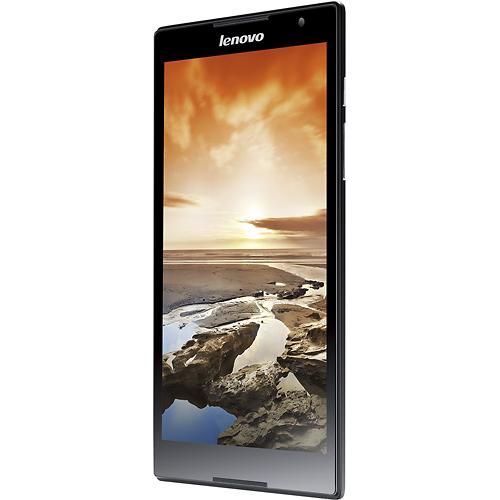 At that price this Android tablet costs more than some Windows models — but that’s not surprising since Microsoft is literally giving away Windows licenses to makers of low-cost tablets.

But it might be worth considering an Android model anyway. The Lenovo Tab S8 has a higher-resolution screen than most Windows tablets in its price range, and 2GB of RAM rather than 1GB.

It also has stereo front-facing speakers, an 8MP rear camera, 1.6MP front camera, and access to the more than a million apps available from the Google Play Store.

The Lenovo Tab S8 has a micro USB port, a microSD card slot, and a 4290 mAh battery for up to 7 hours of battery life. It measures about 0.3 inches thick and weighs 10.6 ounces.