Don’t get confused by the name — the Pro Slate 8 is different from the HP Slate 8 Pro which launched earlier this year. 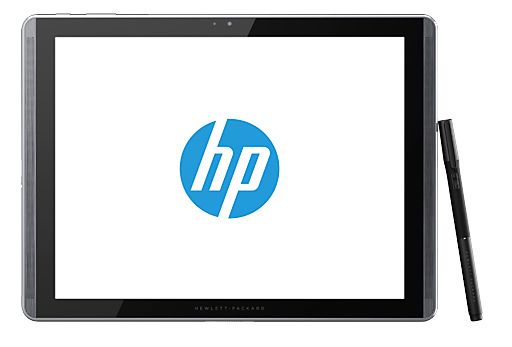 Both models work with an HP Duet pen, which the folks at Notebook Italia note could be a version of Qualcomm’s ultrasound pen which uses sound to let you enter text on a tablet without even touching the screen.

Other features include a microUSB 2.0 port with support for HDMI output with a SlimPort adapter, an audio jack, and an option for mobile data with a nanoSIM card.

The larger model is said to have a 12.3 inch screen, a 37 Wh battery, and 32GB of storage, while the HP Pro Slate 8 has a 7.7 inch display and 16GB of storage. There’s not as much information about that model though — HP has already removed most details about that tablet from its website.