Google’s got a new Nexus phone… but not everyone wants a 6 inch phone with a $650 price tag. So even though the Nexus 6 is shiny and new, Google is continuing to sell last year’s model… kind of.

Up until recently, the Nexus 5 was out of stock at the Google Play Store. Now that’s changed, and you can pick up select models for about half the price of a Nexus 6. 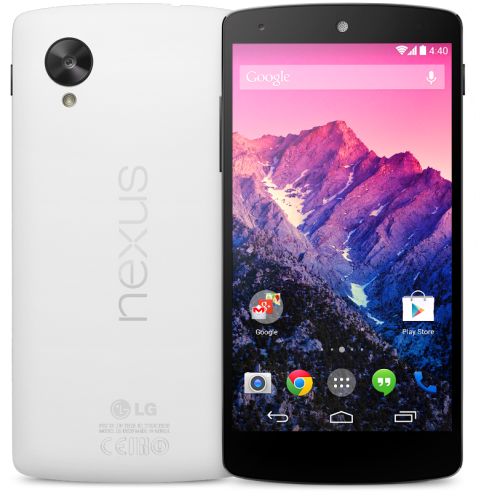 While the Nexus 6 has a faster CPU, a better camera, and other improvements, Google’s flagship phone from 2013 is still a pretty great phone… especially with prices starting at $349.

Right now I’m only seeing options to buy the 32GB black or white models for $399 and it’s not clear how long these phones will remain in stock. But Google hasn’t discontinued the Nexus 5, so once the current inventory is sold out there’s a good chance the company will restock the store when more units are available.

12 replies on “Google Nexus 5 is back in stock”