Google is working with Android app developers to bring more native Android apps to the Chrome Web Store. This lets you run Android apps on Chromebook or Chromebox.

The first batch of Android apps for Chrome OS launched in September, with a few high-profile apps including Evernote, Vine, and Duolingo.

The second batch is a bit less exciting. 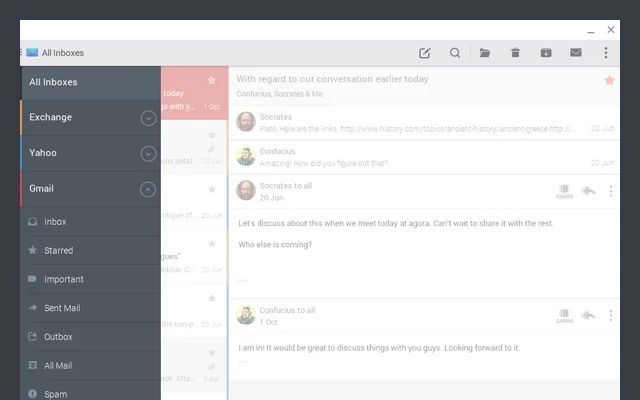 Now you can use Cloudmagic, Podcast Addict, and Onefootball on a Chromebook. I’m not saying these apps aren’t cool… they just aren’t exactly household names.

Cloudmagic is a unified email inbox app, Podcast addict is pretty obviously an app for managing audio and video podcasts, and Onefootball is an app for soccer news and scores.

Google is continuing to accept nominations for Android apps you’d like to see brought to the Chrome Web Store.

If you don’t want to wait for official support, there are tools that let you port many Android apps to run on Chrome yourself. You can even run those apps on a Windows PC with the Chrome browser installed. Not all apps will work, and the process involves running an unofficial version of the Android Runtime for Chrome. But if you’re tired of waiting for Google to add Chrome support for your favorite Android app, it’s nice to have the option of doing it yourself.